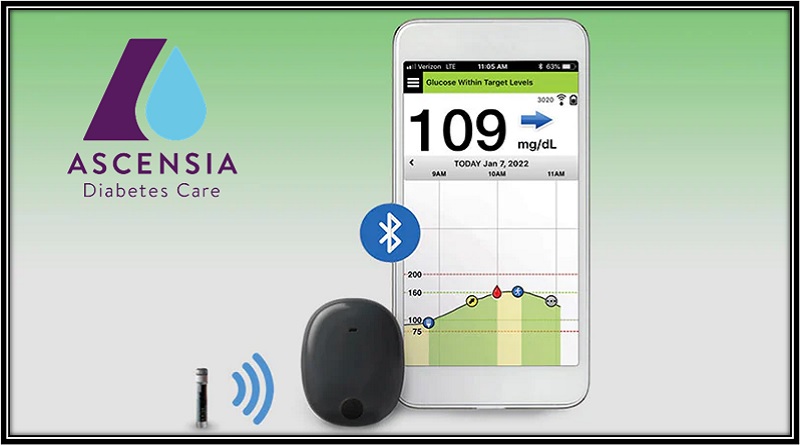 The official distributor of Eversense® Continuous Glucose Monitoring (CGM) Systems and developer of the CONTOUR® blood glucose monitoring (BGM) system portfolio, Ascensia Diabetes Care, reports that the first European launch of the next-generation Eversense® E3 CGM System was a success. People with diabetes in all launch markets across Europe can now take advantage of the special advantages of this fully implanted, long-term CGM device, as intended.

The Eversense E3 CGM System has been undertaking a staged roll-out throughout Europe since August, in accordance with timelines indicated with the CE Mark clearance in June, following the successful US launch in April 2022. Germany, Switzerland, Poland, Italy, Spain, Norway, Sweden, the Netherlands, and Andorra are now countries where the system is accessible.

The Eversense E3 CGM System, created by Senseonics Holdings, Inc., was created to expand on the advantages of the earlier Eversense® XL CGM System while also enhancing user experience. These enhancements allow people to decide on a course of treatment without having to confirm their blood sugar levels with a fingerstick test. They also feature reduced calibration frequency, improved sensor survivability, and non-adjunctive use.

The most recent system provides diabetics with:

“We are proud to have successfully brought the Eversense E3 to Europe, where we believe it can make a big difference in the lives of people with diabetes. The Eversense E3 CGM System makes managing diabetes easier, offering unparalleled convenience and flexibility alongside exceptional accuracy. With a six-month sensor lifespan, the system frees patients from frequent sensor insertions, and its other features have been specifically designed to address improvements desired by the diabetes community. We are looking forward to bringing these benefits to more people than ever.”

Top 10 IOMT trends and use cases in healthcare for 2023

Tue Oct 11 , 2022
Top 10 IoMT trends The Internet of Medical Things (IoMT) is a grouping of medical software and hardware that communicates with internet computer networks to link to healthcare IT systems. Wi-Fi-enabled medical devices provide the machine-to-machine connectivity that forms the core of IoMT. These Internet of Things (IoT) devices connect […] 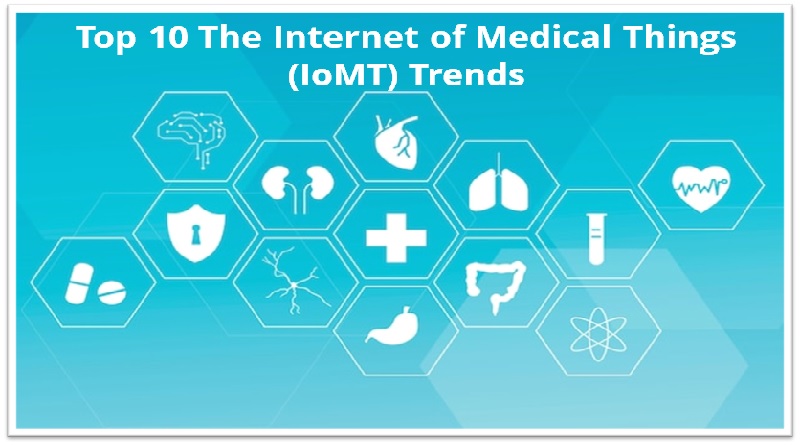