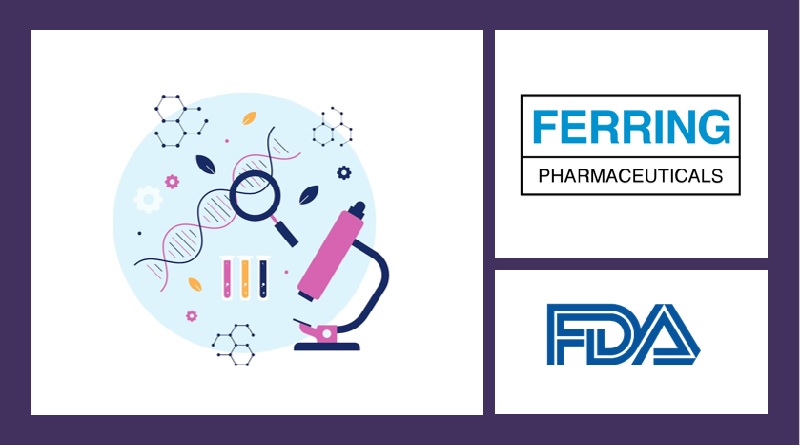 The FDA’s Vaccines and Biologicals Advisory Committee (VRBPAC) approved RBX2660, an investigational live microbiota-based biotherapeutic agent being tested for its potential to lower recurrent C. difficile infection (CDI) after antibiotic treatment, according to Ferring Pharmaceuticals, which made the announcement today.

Following antibiotic treatment for recurrent CDI, the VRBPAC voted 13 votes in favour and 4 votes against, indicating that the results are sufficient to demonstrate the efficacy of RBX2660 in preventing CDI recurrence in adults 18 years of age and older. The committee also decided that the data are sufficient to establish the safety of RBX2660 when given to adults 18 years of age and older after receiving antibiotic treatment for recurrent CDI with 12 votes in favour, 4 votes against, and 1 abstention. The FDA receives recommendations from the advisory committee, which the organisation may take into account while making its choice but is not required to do so.

“Patients with recurrent C. difficile infection currently have limited treatment options”, “The committee’s vote is a step forward in potentially addressing the disabling cycle of recurrence and suffering that patients face.”

The committee looked over the information from RBX2660’s Biologics License Application (BLA). There are six studies in the RBX2660 clinical development programme, totaling 1,061 participants, 978 of whom received RBX2660 treatment.

“This advisory committee vote represents an important milestone in Ferring’s ongoing efforts to address the unmet need for interventions that can reduce the incidence of recurrent C. difficile infection , which places a heavy health burden on patients.”

A dangerous and potentially fatal illness, infection (CDI) affects people all over the world. Disabling symptoms brought on by the C. difficile bacterium include severe diarrhoea, fever, stomach discomfort or tenderness, loss of appetite, nausea, and colitis (inflammation of the colon). The US Centers for Disease Control and Prevention (CDC) have declared CDI a public health hazard that necessitates urgent and immediate action. CDI affects about 500,000 individuals annually and causes tens of thousands of fatalities solely in the USA.

Infection with C. difficile frequently heralds the start of a cycle of recurrence that places a heavy strain on patients and the healthcare system. After an initial diagnosis, it is believed that up to 35% of CDI cases relapse, and those who have the condition recur are at a much higher risk of getting new infections. Up to 65% of patients are predicted to develop a second recurrence following the initial recurrence.

A microbiota-based experimental live biotherapeutic drug called RBX2660 is being researched for its potential to lower recurrent C. difficile infections after antibiotic therapy. The US Food and Drug Administration has given RBX2660 the classifications of Fast Track, Orphan Drug, and Breakthrough Therapy (FDA). Ferring subsidiary Rebiotix created the RBX2660. 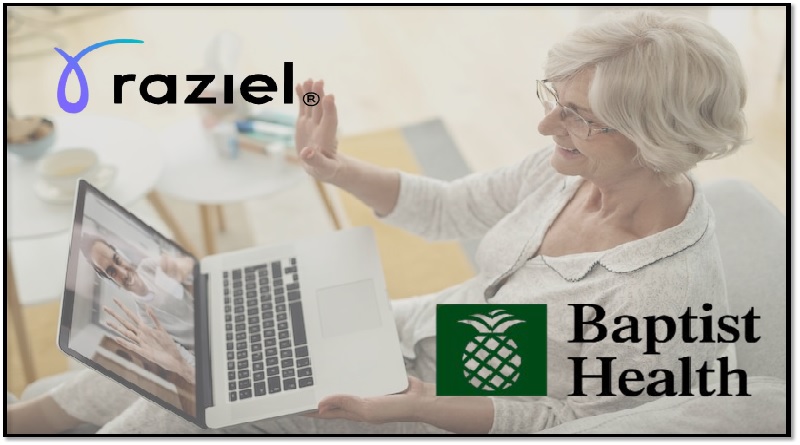