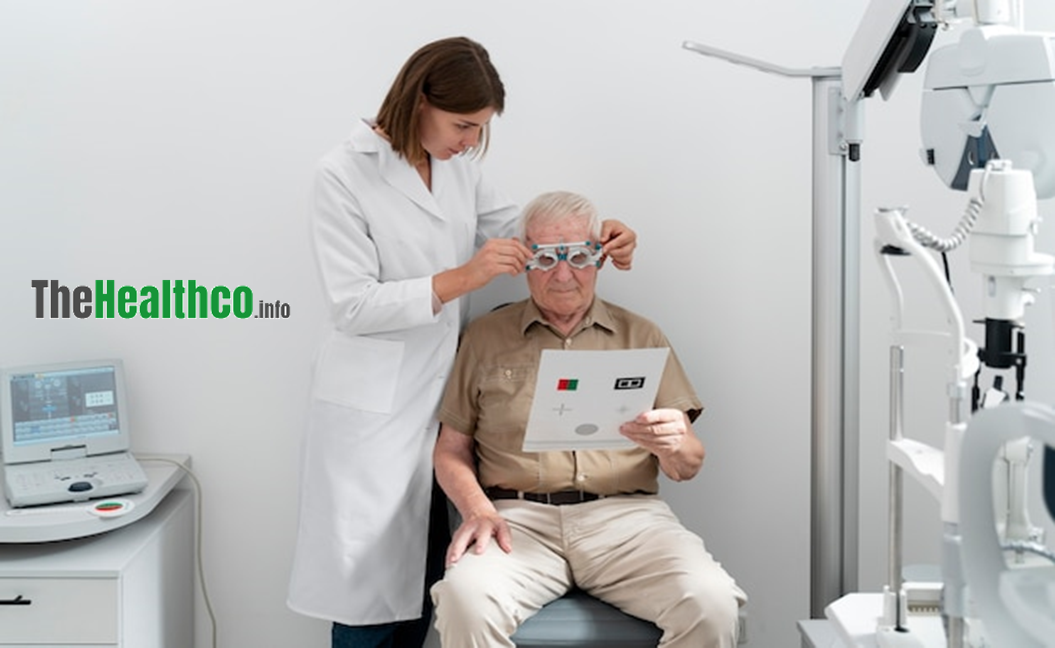 According to recent research, racial, ethnic, and socioeconomic differences in visual function among Black, Hispanic, and less affluent teenagers may be related to a lack of access to eye care services.

The results are based on information from the National Health and Nutrition Examination Survey conducted by the Centers for Disease Control and Prevention between 2005 and 2008. Researchers examined questionnaire responses and vision test outcomes from nearly 3,000 adolescents between the ages of 12 and 18.

Researchers assessed adolescents’ impressions of their vision in addition to their visual acuity to see how well those views matched up with how their eyesight worked.

According to the study, 12% of Black and 12% of Mexican American adolescent children said they had a poor visual function, compared to 4% of white adolescents. According to the study, perceptions of impaired visual function were more common among children who lived in lower-income households, in households with six or more people, and those who did not hold U.S. citizenship. However, even after correcting for socioeconomic position, researchers discovered that racial inequalities in children’s assessments of their visual function persisted.

it may be possible to examine how adolescents’ perceptions of their vision may affect their capacity for social interaction and whether they contribute to higher levels of depression and anxiety by looking at both their actual visual acuity and their feelings about it. Long-term studies have linked poor vision to an increased risk of injury, social isolation, decreased productivity, and early death.

Dr. Idsin Oke, a clinical scientist and pediatric ophthalmologist at Boston Children’s Hospital and co-author of the study

Even while it’s difficult to measure, having somewhat less vision than your contemporaries for your whole life could be considered a disadvantage, according to Oke. Finding the best approaches to interventions that can address these variations is the main objective of this.

There are differences in visual function between white and non-white people, according to earlier studies. In comparison to Black adults, white adults had a lower frequency of glaucoma and diabetic retinopathy, but a greater prevalence of age-related macular degeneration and cataract surgery, according to a 2012 study published in the American Journal of Ophthalmology.

The results, according to Oke, emphasize the significance of removing obstacles that can prevent young people of color from accessing vision care services.

We ought to be more conscious of the racial and ethnic differences in visual function, adds Oke. What we are finding in adults may start as early as infancy, and it is undoubtedly visible in adolescence.

The results also imply that the majority of visual impairments in adolescents can be treated by expanding access to eye exams when vision problems can be identified and treated in most cases using eyeglasses or contact lenses.

The JAMA Ophthalmology study’s conclusions regarding racial and ethnic disparities in visual impairment from a variety of conditions, with the most prevalent being higher untreated rates of refractive error, also known as astigmatism, were also recently published in a separate review of the research literature that Dr. Victoria Tseng, assistant professor in the Department of Ophthalmology at UCLA Health, contributed to writing for the American Academy of Ophthalmology.

The UCLA Health Mobile Eye Clinic has served medically underprivileged areas around Los Angeles County with free vision care outreach services since the 1970s. Weekdays take up a large portion of the program’s time since vision exams in preschools are conducted to check for children who may be at risk for common eye problems including amblyopia, or lazy eye. A clinic ophthalmologist examines children with vision problems and can provide free eyeglasses prescriptions and directions for follow-up appointments.

The mobile eye clinic, according to Tseng, serves as the “frontline” for vision treatment in many villages where inhabitants may not have ever visited an eye doctor. While some treatments, such as the provision of spectacles, can be completed promptly on-site, the clinic also assists in enrolling uninsured patients in health insurance and connects patients for follow-up care at a health system clinic for more complex eye disorders. 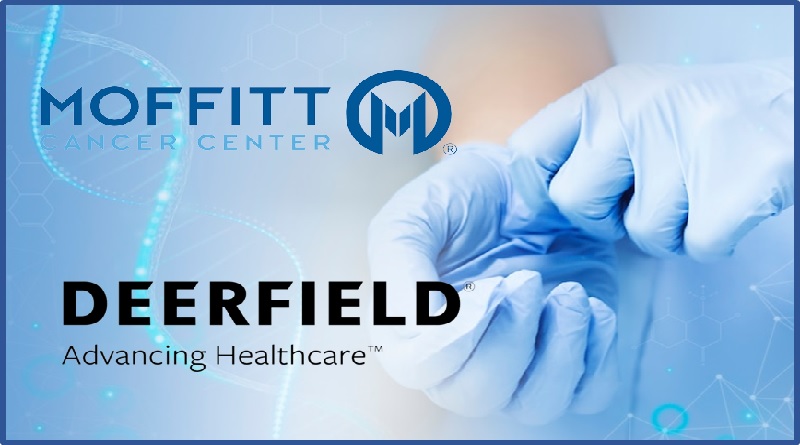