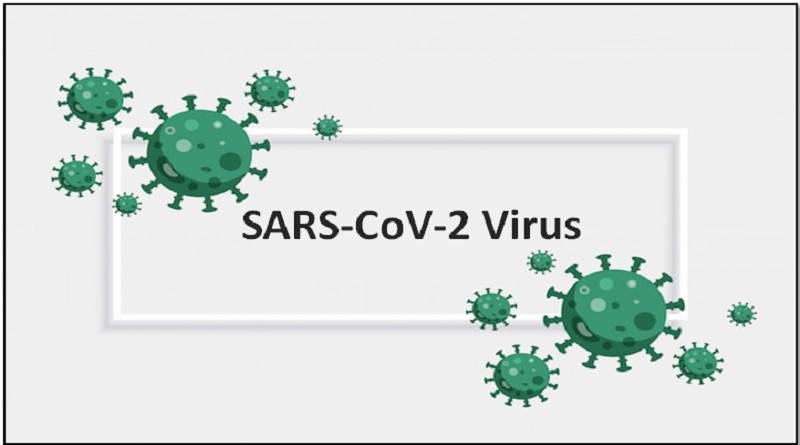 Results from a brand-new study were published in Microbiology Spectrum by the Oak Crest Institute of Science (DOI: 10.1128/spectrum.04469-22). The only participants who contract SARS-CoV-2 during this time were two immunised male and female volunteers who each developed COVID-19 separately between December 27, 2021, and January 3, 2022. Researchers wanted to determine if complete immunisation altered early COVID-19 replication rates and/or viral loads across the different stages of infection by analysing nasal swab samples taken at high frequency longitudinally using cutting-edge molecular techniques.

“Oak Crest already has a distinguished history of research on viruses”, “We work on devices for sustained delivery of anti-HIV drugs, and the formulation of new drug candidates for the delivery, prevention, and treatment of infectious diseases. Our team has successfully transferred biomedical research from the bench to early-stage clinical trials, often first-in-human – which is a significant accomplishment for a small academic team. Our HIV clinical trials involve antiviral intravaginal rings and a subdermal implant, currently being evaluated in South Africa in a first-ever human Phase I/II clinical trial.”

Pfizer Scientists Are Doubling Down To Conquer Blood Disorders

Thu Dec 8 , 2022
Blood disorders affect millions of people worldwide today. Because of this, this December, experts in the field of blood disorders from all over the world will assemble in New Orleans for the 64th Annual Meeting of the American Society of Hematology (ASH), an organisation dedicated to curing blood disorders. Pfizer […] 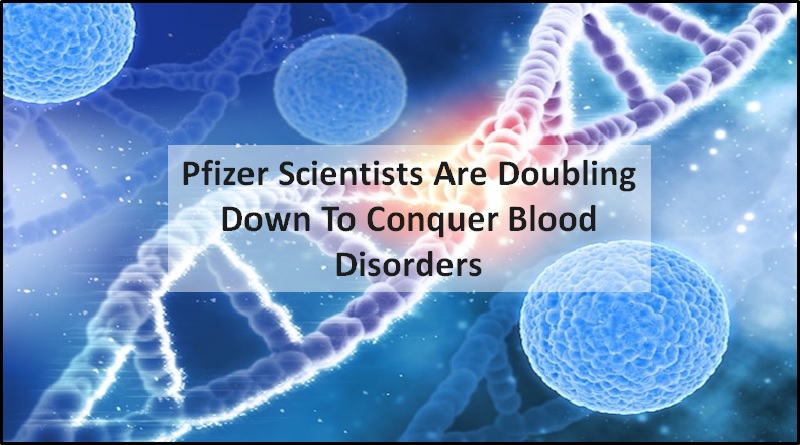