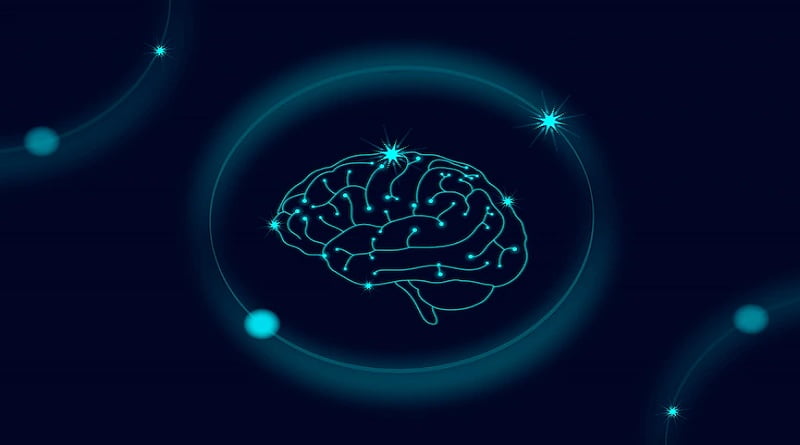 Researchers say the complementary use of artificial intelligence may significantly improve the accuracy of radiologists in diagnosing intracranial aneurysms. Emerging research shows the complementary use of an artificial intelligence (AI)-enabled diagnostic system, comprised of a three-dimensional convolutional neural network (CNN), could enhance the diagnosis of intracranial aneurysms on computed tomography angiography (CTA).

In the study, recently published by the European Journal of Radiology, researchers compared the use of the AI system to physician diagnosis and a combination of AI and physician diagnosis. The retrospective study involved 212 patients who had computed tomography angiography (CTA) and digital subtraction angiography (DSA). According to the study, 179 patients were diagnosed with intracranial aneurysms via DSA and there was a total of 224 intracranial aneurysms.

Researchers also assessed the impact of the complementary CNN-AI system on junior and senior radiologists. The study authors found that the diagnostic accuracy of junior physicians improved by 7.5 percent at the patient level and 7.4 percent at the lesion level with the assistance of AI. Complementary use of the modality also facilitated 5.1 percent and 7.7 percent increases in diagnostic accuracy at the patient and lesion level, respectively, for senior physicians, according to the study.

“The 3D-CNN-based AI system was able to diagnose aneurysms accurately and effectively, especially aneurysms > 5 mm. In addition, the AI + physicians model could not only significantly improve the sensitivity and accuracy of aneurysm diagnosis by junior physicians but also improve the diagnostic efficiency of senior physicians, which is of great significance for the improvement of imaging diagnosis of aneurysms,” wrote Zhiming Zhou, MS, who is affiliated with the Department of Radiology at the Second Affiliated Hospital of Chongqing Medical University in China, and colleagues.

Another benefit of the CNN-AI system is automatic measurement of the diameter of intracranial aneurysms, “which has great reference value for aneurysms > 5 mm,” noted Zhou and colleagues. They noted this is in marked contrast to current clinical practice, which involves radiologists performing manual measurements from 2D or 3D images, a practice that is prone to subjectivity and inconsistency. Given the study findings, the use of CNN-AI could “provide an important auxiliary tool in emergency situations, especially for inexperienced and possibly overtired physicians,” maintained Zhou and colleagues.

In addition to the study being retrospective, the study authors conceded there was a potential for patient selection bias as the majority of patients who had DSA previously had at least one aneurysm diagnosed with CTA. They also noted that the AI-enabled system had an unsatisfactory sensitivity at the lesion level and that larger prospective studies were necessary for further evaluation of this diagnostic system.

Wed Feb 9 , 2022
Amazon’s (Nasdaq: AMZN) in-home care arm is on the move, expanding to more than 20 new cities while rolling out even more care options. Launched in 2019 as part of a pilot with Amazon’s Seattle-based employees, the Amazon Care model uses virtual and in-person visits Read More 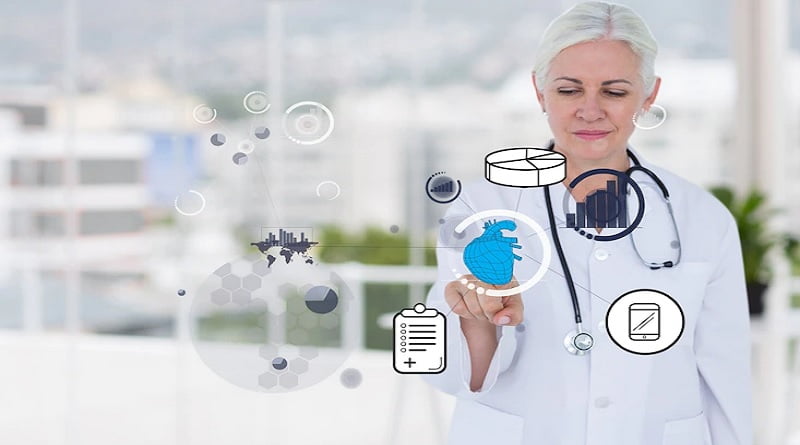