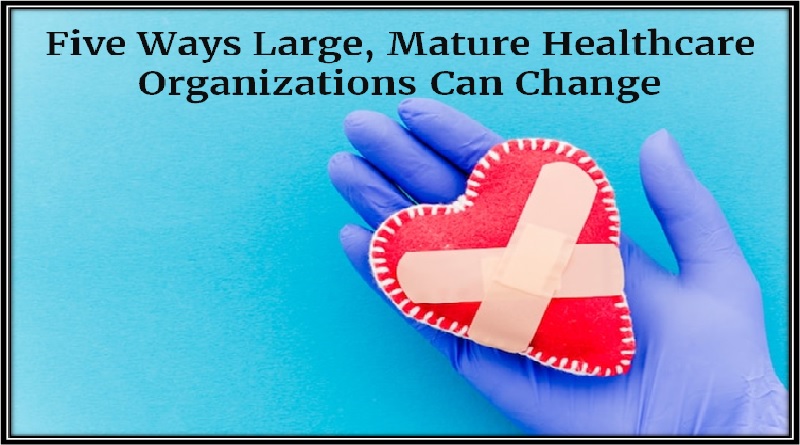 Healthcare is developing at a never-before-seen and ever rising pace. Healthcare firms must learn to adapt and change their goods, services, and operational procedures if they are to remain competitive. If not, they risk becoming obsolete, much like former titans in other sectors. I’ve discovered that success can make it more difficult to innovate when faced with these kinds of turning points.

Bill Gates once wrote in his book The Road Ahead, “Success is a lousy teacher. It seduces smart people into thinking they can’t lose.” Exploitation prevails over exploration in prosperous times. Focusing on the factors that have contributed to the business’s success and maximising its most lucrative goods and services is a natural tendency. Companies are therefore caught in the paradox of plenty, a form of cognitive myopia that prevents them from seeing that better things will come along and that customers’ wants will change from what they are now.

Even while innovation is a crucial part of the strategies of the majority of healthcare organisations today, transformation and innovation are not something that just happen. It involves more than merely coming up with fresh concepts or discussing revising current procedures.

Instead, innovation and transformation call for us to reject short-term thinking, oppose the pursuit of value extraction over its creation, and encourage leaders to be businesspeople rather than financial engineers who produce subpar profits that ultimately threaten your brand, product, and customer loyalty. We must tenaciously devote the required time, energy, and resources to innovation. Here are five methods to make innovation a reality rather than just a pipe dream.

1. Instead of looking back, look forward.

Accept the fact that “What brought us here won’t bring us there.” We must keep a realistic evaluation of our position and understand that we cannot just retain our current position in the face of the market’s ongoing change. Instead, you should actively seek both small-scale and large-scale inventions.

Even though mature businesses tout their commitment to innovation, they frequently lack organisational cultures that recognise, encourage, and reward creativity. The board, senior team, middle managers, and front-line staff all need to be creative for the business to succeed in the new healthcare environment. In order for an innovative culture to penetrate the entire organisation, we must set the bar high by leading by example.

3. Recognize the differences between innovation and core business.

Innovation often receives the same attention from mature businesses as their main product lines. To quit wasting their time, they tell their innovators to “show me the money.” They are used to traditional product development methods that are simple to model, predict, and track in terms of ROI. Innovation, however, does not adhere to these conventional methods. As a result, there is conflict between creativity and control, between innovation and bureaucracy. It leads to innovators spending an excessive amount of time merely defending their existence.

Fast-moving, clever startups frequently catch mature businesses off guard with their ingenuity before maturing into mature businesses that are subsequently outsmarted by fresher startups. The only way to break this loop is to create an ecosystem where innovation is the only thing that matters, and isolate the innovators from the organization’s business processes (but not its people). This ecosystem often consists of a core of five to twenty-five individuals, the purpose of which is to challenge presumptions and pay attention to the transformative signals of the market. They are allowed to move quickly, iterate frequently, and create strong channels for unconventional thinking—all characteristics of a successful business.

People are discouraged from proposing and acting on ideas that may initially seem unreasonable because they are afraid of being branded for failing. But rarely are executives and boards held accountable for failing to recognise a significant breakthrough, and no one has ever been dismissed for succeeding. Businesses fail because they work hard and continue down a path they don’t see the end of, not because they are lazy. Even unsuccessful innovations lay the groundwork for future innovation, thus failure in the pursuit of innovation should be rewarded as a positive.

We know that healthcare has already begun to change in ways we can’t yet predict. Faced with uncertainty, the urge to button down and keep doing what we’re doing is all too human. But to stay relevant, healthcare’s biggest, most successful companies would do well to take heed of Andy Grove’s advice: “Success breeds complacency. Complacency breeds failure. Only the paranoid survive.”

Let’s be paranoid. Let’s look forward rather than backward. Let’s create a culture of innovation and recognize it as different from our core businesses. Let’s create a startup environment for our innovators. And then let’s take risks and recognize that failures are the first step to success. In my next article, I hope to detail specific tactics for driving innovation in healthcare.

Tue Aug 23 , 2022
Alcon, the industry pioneer in vision care committed to enabling people to see brilliantly, and Aerie Pharmaceuticals, Inc., a pharmaceutical firm focused on the discovery, development, production, and marketing of first-in-class ophthalmic therapies, today announced the signing of a binding merger agreement under which Alcon will acquire Aerie. This deal […] 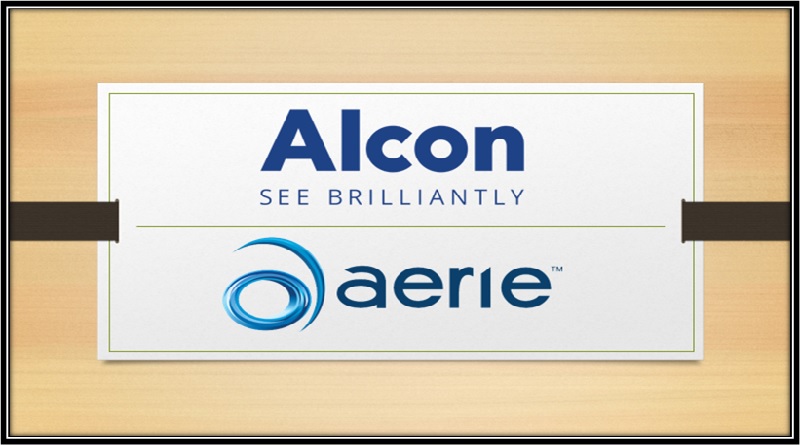