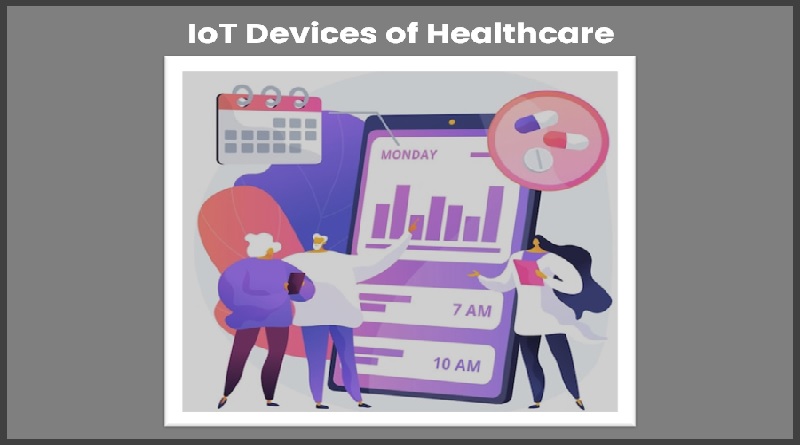 Whether we like it or not, the Internet of Things (IoT) is rapidly integrating itself into daily life. Thanks to the numerous advantages that IoT technologies offer to businesses and consumers, the majority of industries have embraced them. In the healthcare industry, over 80% of healthcare providers have adopted IoT, according to Gartner. The Internet of Medical Things (IoMT), often known as IoT in this field, frequently performs crucial duties that are essential to a patient’s health and wellness. IoMT vulnerabilities must be taken into account and handled because any interruptions or failures in a device’s functionality might have observable and even deadly repercussions. Additionally, Industry 4.0’s interconnection makes even seemingly benign Internet of Things (IoT) gadgets, like HVACs and smart cameras, potentially dangerous. pose a risk to the critical environment of healthcare delivery organizations (HDOs).

IoT (and IoMTs) devices are by their very nature susceptible. Over 50% of IoT and IoMT devices have serious security flaws, and these highly accessible devices frequently lack essential built-in security controls. This is a prescription for disaster. Additionally, because to its connectivity, access to, and gathering of data (with Protected Healthcare Information (PHI) having the highest monetary value), IoT devices are sought after by hostile actors. Security is crucial because of the high-risk nature of IoT devices and the high-stakes healthcare environment. However, despite broad knowledge of the dangers posed by IoT devices, this sector’s security remains lax and primitive, and alarmingly, IoT security projects fell by 16 percent in 2021.

Physical Layer (Layer 1 device security) data is necessary for full visibility of IoT devices and, consequently, for trustworthy authentication. Layer 1 data signals, including as noise level, voltage, signal timing, current, and more, provide larger and deeper insights into device properties than traffic monitoring does for precise identification. In contrast to a MAC address, Layer 1 indicators cannot be modified, and devices cannot operate passively or out-of-band to conceal their presence. Additionally, such visibility makes it possible to spot anomalies in device activity that can point to device tampering. HDOs can be certain that device authentication is precise and trustworthy and that following authorization processes will be as well because they have total visibility into IoT devices. With enhanced device authentication and authorization, risks posed by IoT devices to the healthcare environment get minimized as unauthorized devices do not gain network access, and those which are authorized get properly managed and controlled.

Thu Aug 18 , 2022
The MicroGEM Sal6830 Point of Care PCR System and SARS-CoV-2 Saliva Test are now available from Medline, a manufacturer and distributor of medical supplies to healthcare providers across the continuum of care, according to a press release from MicroGEM, a molecular biology company based in the United States. According to […]