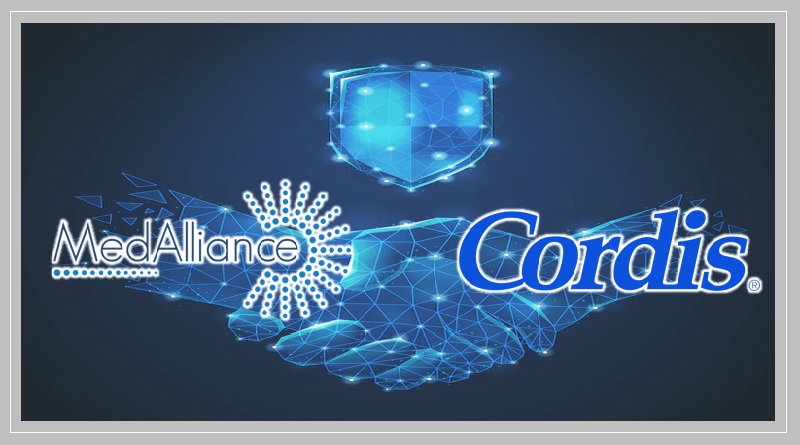 MedAlliance is acquired by Cordis :

MedAlliance, a Swiss-based provider of medical technology, recently announced that it had reached a deal with Cordis for an initial investment of US$35 million, a $200 million upfront payment at closing, up to $125 million in regulatory milestone payments, up to $775 million in commercial milestone payments through 2029, for a potential total investment of $1.135 billion.

In terms of creating and producing interventional cardiovascular and endovascular technology, Cordis is a world leader. SELUTION SLR TM (Sustained Limus Release), a cutting-edge drug-eluting balloon (DEB) initiative from MedAlliance that constantly delivers sirolimus, offers a flagship product family that makes use of its current product portfolio and the sales, marketing, and distribution capabilities supplied by Cordis. The substantial clinical trials programme and publication strategy being carried out by MedAlliance to further build on Cordis’ legacy of introducing cutting-edge medications to patients will be advantageous to Cordis consumers.

The headquarters of MedAlliance are in Nyon, Switzerland. The business specialises in the creation of ground-breaking technology and the marketing of high-tech drug combinations, initially for the treatment of peripheral and coronary artery disease. A brand-new sirolimus coated balloon platform technology is called SELUTION SLR.

“We are very fortunate to have found a partner like Cordis with its strong history of innovation. The company that introduced sirolimus coated stents (DES) in 1999 will now introduce the SELUTION SLR Drug Eluting Balloons (DEB) with Limus Delayed Release, eliminating the need for permanent metal implants and bringing stentless PCI to patients around the world,”

Jeffrey B .Jump , Chairman and CEO of MedAlliance

“I am pleased to report the positive SELUTION SLR data available to date – with first-hand testimonials of the impressive clinical outcomes of patients treated with SELUTION SLR in Japan , India, Europe and South America. We are now leading efforts to achieve similar results in the United States. This technology has a significant opportunity to change the treatment paradigm for patients with cardiovascular and peripheral vascular disease,”

In February 2020, SELUTION SLR received the CE Mark for the treatment of peripheral artery disease, and in May 2020, it received the CE Mark for the treatment of coronary artery disease. For the treatment of atherosclerotic lesions in native coronary arteries, in-stent coronary restenosis, peripheral below-the-knee fistula, and arteriovenous fistula in patients receiving hemodialysis, the US FDA has given SELUTION SLR four breakthrough designations. FDA IDE clearance has been granted for the coronary, lower knee, and SFA indications, which are now accepting participants for IDE clinical trials.

In the historic randomised controlled coronary research comparing SELUTION SLR with any drug-eluting limbus stent (DES) to show the superiority of the SELUTION-SLR-DEB over DES, more than 500 of the 3,326 anticipated patients have already been enrolled. The largest DEB study ever launched, SELUTION DeNovo, has the potential to revolutionise medical care.

Unique MicroReservoirs made of biodegradable polymer combined with the anti-restenotic medication sirolimus are a feature of the SELUTION SLR technology. For up to 90 days, these MicroReservoirs offer a controlled and sustained medication release. It has been demonstrated that sirolimus released via stents over a long period of time is very effective in peripheral and coronary vasculature. The MicroReservoirs can be stacked onto balloons and attach to the vascular lumen when given via an angioplasty balloon thanks to MedAlliance’s own CAT TM

Thu Oct 27 , 2022
In addition to serving as Chief Clinical Partner for agilon health, Dr. Kevin Spencer is the chairman of Premier Family Physicians in Austin, Texas. Americans are living longer and consuming more extensive healthcare services than previous generations, which is placing additional strain on an already overburdened healthcare system in the […] 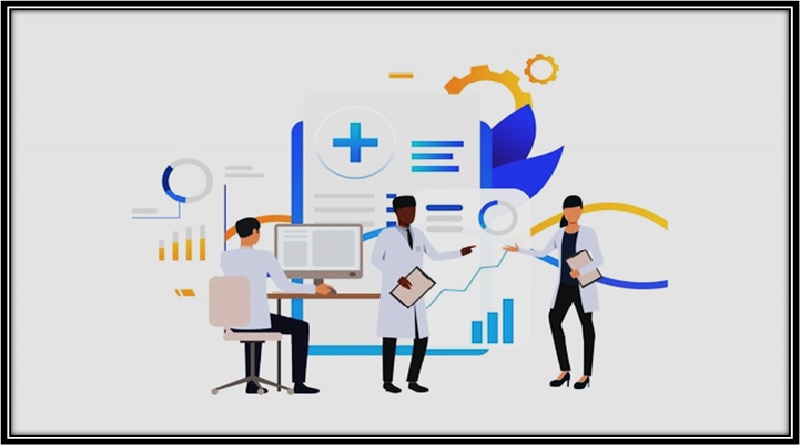