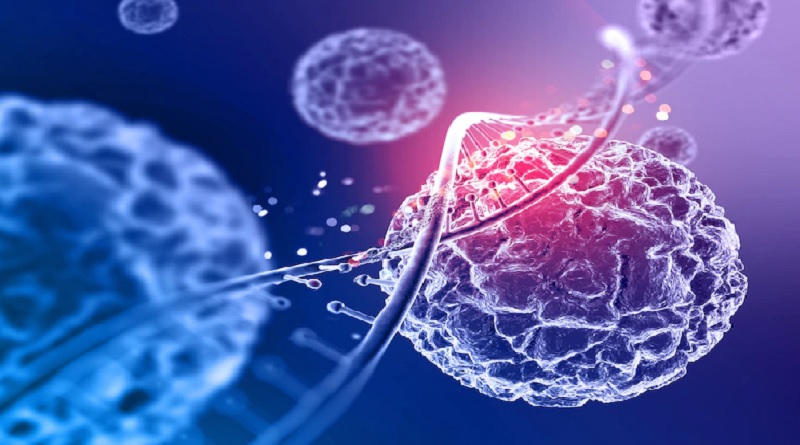 A recent Interesting Engineering article discussed a new method for fighting liver cancer. The technique, developed by a team of scientists at the University of Michigan, uses noninvasive ultrasound waves to kill up to 75% of tumors in rats. The rodents’ immune systems were then able to take over and kill the residual cancerous tissue to prevent reemergence.

“Even if we don’t target the entire tumor, we can still cause the tumor to regress and also reduce the risk of future metastasis,”

The technique is called “histotripsy,” and it emits ultrasound waves to mechanically kill targeted tissue with extreme precision. Because of this, the procedure is able to avoid common side effects associated with comparable treatments such as radiation poisoning. The concept is currently being tested in human liver cancer trials in the U.S. and Europe, and could be commercially available soon.

Tue Apr 26 , 2022
From the world’s first email to the advent of TikTok, we have all witnessed the internet mature. As it has, many technology industries have taken advantage of what is known as “The Network Effect.” This concept is representative of a system that becomes perpetually more valuable to its users as […] 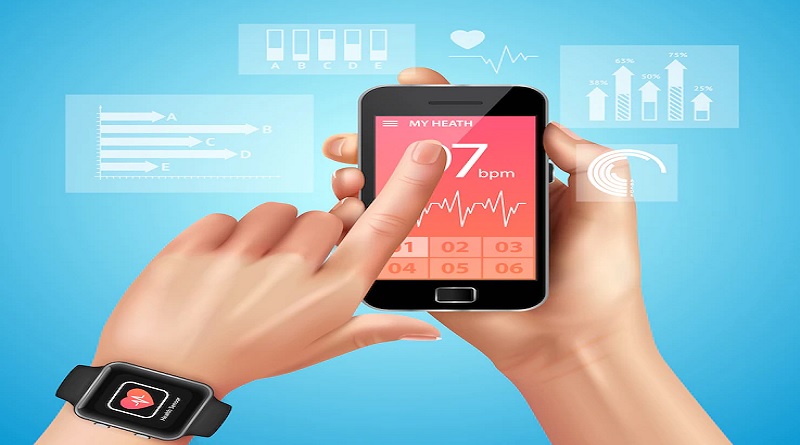