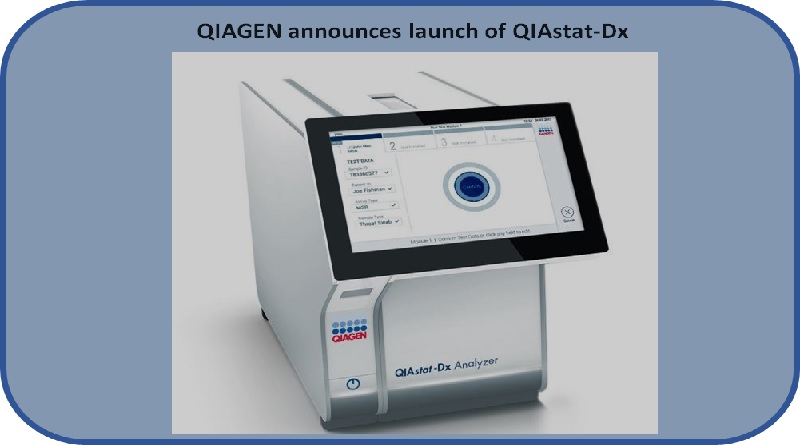 The QIAstat-Dx Viral Vesicular Panel RUO, the first syndromic test to distinguish between monkeypox and five other diseases that cause similar symptoms, was introduced by QIAGEN today.

The novel panel, which is solely intended for research use at this time (RUO), is available as a cartridge for use with QIAGEN’s QIAstat-Dx automated syndromic testing systems. It checks for infections that cause vesicular lesions with a similar appearance, including the two recognised types of monkeypox virus (the so-called West African and Congo Basin clades), herpes simplex virus 1 (HSV1), HSV2, human herpesvirus 6 (HH6), varicella-zoster virus (VZV), and enterovirus.

The World Health Organization (WHO) and the US government recently declared monkeypox a public health emergency, and QIAGEN is utilising the value of syndromic testing established during the pandemic to aid in the fight against its spread by installing about 3,000 QIAstat-Dx PCR devices in specialised laboratories around the world.

“Monkeypox cases are soaring across the globe with many demographic groups infected. Surveillance is an essential tool in the fight against infectious diseases. QIAstat-Dx Viral Vesicular Panel in combination with the QIAstat-Dx platform will allow medical researchers to detect monkeypox with gold-standard PCR testing-technology in about one hour”, “Currently the world’s only syndromic test for the pathogen, the panel will prove to be crucial for detecting and then combatting the spread of monkeypox around the globe.”

Because the panel has RUO status, it can only be used to monitor monkeypox cases—not to screen or diagnose them. However, should new diagnostic paths be opened by US and EU authorities due to this public health emergency, QIAGEN is prepared to submit applications for clinical usage.

Teams from QIAGEN from all around the world are collaborating with healthcare authorities to support testing for the outbreak of the monkeypox virus. The comprehensive portfolio that the business provides to meet all testing needs now includes the QIAstat syndromic testing solution. The NeuMoDx clinical PCR system enables laboratories to process custom tests in addition to QIAGEN sample-technology kits, testing elements, and equipment that is utilised, for example, by public health organisations to build their own tests (LDTs). On this equipment, a single-plex commercial assay is currently being created. Monkeypox can also be found in wastewater thanks to the QIAcuity digital PCR, a surveillance technique that was useful during the COVID-19 problem.

When QIAGEN introduced the QIAstat-Dx Respiratory SARS-CoV-2 panel to distinguish between up to 23 viral and bacterial targets for common pathogens causing respiratory tract infections during the pandemic, the idea of syndromic testing demonstrated its significance. The business also unveiled the quick QIAstat-Dx Rise instrument, which can handle up to 160 tests each day. Syndromic testing has been expanded by QIAGEN to include illnesses like meningitis and gastrointestinal disorders.

Tue Aug 16 , 2022
Mi Healthcare has been acquired by Probo Medical, a well-known international supplier of medical imaging equipment, spares, maintenance, and service. The deal’s financial details weren’t made public. Mi Healthcare is a 1995-founded company situated in Liverpool, UK that offers medical imaging products and services to both public and commercial healthcare […] 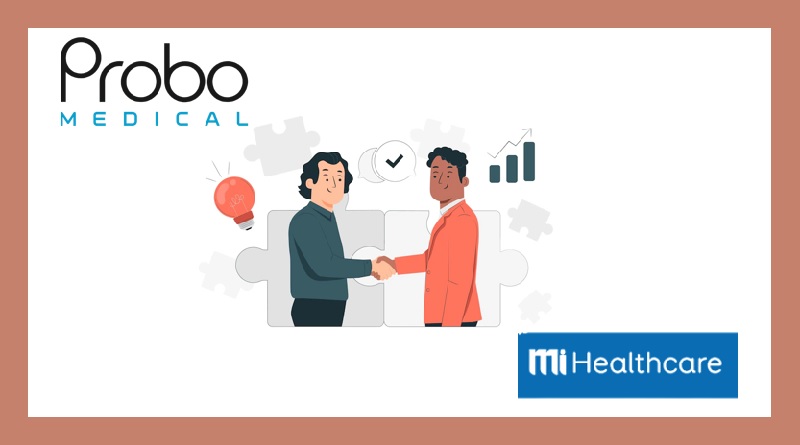