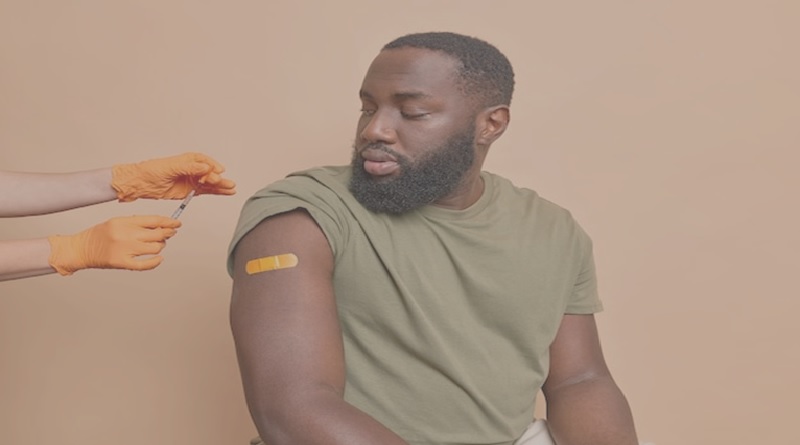 If more Black individuals were included in drug trials, Black patients and their doctors might be more receptive to innovative treatments, according to recent research.

Only 5% of volunteers in drug trials now are Black Americans. In a recent study, nearly 75% of physicians said that patients frequently inquire about whether a medication will “work in people like me.” The report provides a call to action for drugmakers at a time when businesses are under pressure to address racial justice, in addition to the health and financial repercussions of ignoring significant population segments.

According to a research published in October, doctors who treat Black patients are “considerably less willing” to give the treatments if they are approved based on clinical trials that don’t appropriately reflect Black people. However, doctors are considerably more likely to fill a prescription when the drug testing panel has a corresponding amount of Black individuals.

When there were a sizable proportion of Black participants in clinical trials, Black patients were more inclined to trust a medication as a result. The study was co-authored by Harvard Kennedy School professor Marcella Alsan, Stanford University professor Heidi Williams, Stanford doctorate students Harsh Gupta and Maya Durvasula, and Schwartzstein.

How could representation be important?

A driving force behind the study was the COVID-19 epidemic. Pharma business Moderna declared in September 2020 that it would slow trial enrolment for its COVID-19 vaccine in order to increase representation. Although COVID-19 was disproportionately hurting Black, Hispanic, American Indian, and Alaskan Native populations at the time, the bulk of study participants were white.

Alsan and the Stanford researchers were particularly interested in learning whether the study’s representativeness had any bearing on actual prescriptions and usage of novel medications.

To create a model for how physicians and their patients choose whether to use new medical technologies, the group sought the advice of behavioural economist expert Schwartzstein.

The idea of “similarity-based extrapolation,” or the idea that people draw more conclusions from evidence that resembles them, is a major finding of the model Schwartzstein devised. Predictions from the model were then evaluated empirically.

The research team came up with two tests, one involving patients and the other primary care physicians.

In the first experiment, the researchers asked doctors to assess fictitious diabetic medications while giving them information about the patient panels’ racial makeup and the treatment’s effectiveness.

Doctors were more likely to recommend these medications for their Black patients once the meds had been evaluated on more representative groups, with a “medically meaningful” one standard deviation increase. It was the sort of outcome that would have been anticipated if doctors had been informed that the drug’s purported effectiveness had greatly increased.

According to the study, the increase is “significant enough” to “close observed gaps in the prescribing rates of new drugs.”

The second experiment examined the actions of 275 hypertensive patients. Patients looked at drug clinical trial data as well as the proportion of Black patients on the testing panels.

If a more diverse panel was used to evaluate the medicine, black respondents were 20% more likely to think it would work “as well” for them. Additionally, the new medicine was more likely to be perceived by them as “much more relevant for their personal blood pressure control.”

“Our results suggest that the lack of representation in clinical trials leads Black patients to miss out on the latest drugs and medical treatments”, “We’d hypothesize that this negatively impacts the health of Black patients, but this is a question for the medical literature.”

A model for clinical trials with greater diversity

The successful inclusion of minorities in studies of cutting-edge HIV/AIDS medications is one instance that might inspire change. Approximately 30% of the patients participating in clinical trials for these treatments are black, compared to just 5% in studies of novel cancer therapies, for instance.

HIV/AIDS clinical trials are frequently held at “safety-net” hospitals that cater to low-income and minority populations, unlike cancer treatments, which are typically evaluated outside of major academic medical centres. The study also finds that there is a notable increase in the contribution of community organisations to the planning and development of these trials’ procedures.

In an effort to increase the number of Black patients participating in clinical trials, Alsan says, “it implies it is in fact feasible to conduct this type of investment.” It takes time to develop.

Mon Dec 19 , 2022
Welcome to this GE Healthcare educational series on Surgical Pleth Index (SPI) monitoring. This measurement is part of the GE Healthcare Adequacy of Anesthesia concept. It relates to surgical stimulation causing sympathetic responses of the autonomic nervous system, how such responses are normally suppressed by analgesics and how those responses […]