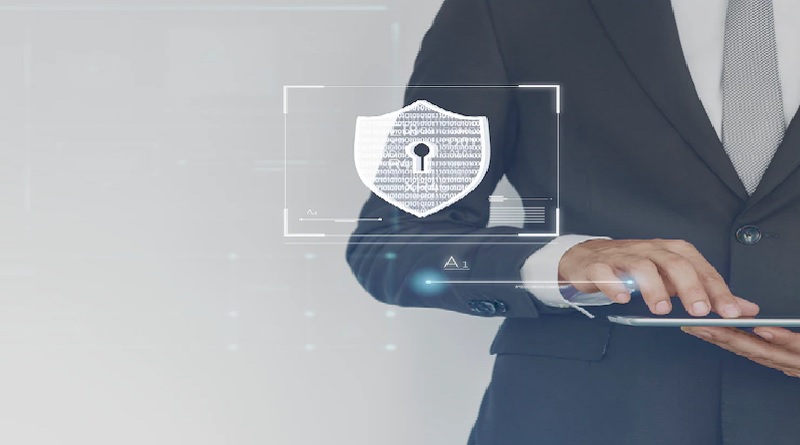 As per recent analysis from Darktrace, cyber assaults against the health and social care sector in Australia increased in 2021 compared to data from 2020, and the industry is still the most attacked in Australia in 2022.

‘Early indication analysis,’ which looks at the breadcrumbs of prospective cyber-attacks at various stages before they are linked to any single actor and before they evolve into a full-blown disaster, yields Darktrace’s insights.

According to the data, healthcare was the most targeted industry in Australia in 2021, surpassing the banking and insurance sector, which rated first in 2020. This trend appears to be continuing, with a 37 percent increase in malicious activity from January to March 2022 compared to the same time in 2021. The attacks range from ransomware attacks, which aim to cripple healthcare systems until a ransom is paid, to supply chain attacks, in which attackers try to penetrate to the heart of key systems by evading typical security protections.

According to Darktrace, the IT and Communications sector was the most targeted internationally in 2021, while the IT and Communications sector in Australia had a 13 percent increase in malicious activity over the same year. Attacks on Australia’s financial industry, on the other hand, have reduced by 35% year on year. The sharp and significant increase in attacks on Australia’s health and social care sector suggests that attackers shifted their focus to healthcare at a time when security teams were already stretched thin and new infrastructures like contact tracing, electronic test reporting, digital certificates, and vaccine appointment bookings were being implemented across the country.

As per Tony Jarvis, director of enterprise security, APJ at Darktrace, “it will come as no surprise that the health and social care sector was the most targeted Australian business in 2021.”

“The fact that the pattern is still going on is alarming, and we need to do more than just encourage humans to remain on “high alert.” “The organisations in the incidents we’re reporting on were able to immediately identify and interrupt the threat using artificial intelligence, resulting in no system damage,” he says.

“Australia’s plan to introduce one of the world’s harshest cyber security laws to enhance defences against vital infrastructure, which will apply to the health sector, isn’t flawless, but it demonstrates that the government’s focus is on the right thing.”

“Now is the moment to start talking about how artificial intelligence might help critical infrastructure defenders improve and enhance their capabilities so that they can stop emerging assaults in real time before normal operations are affected.” 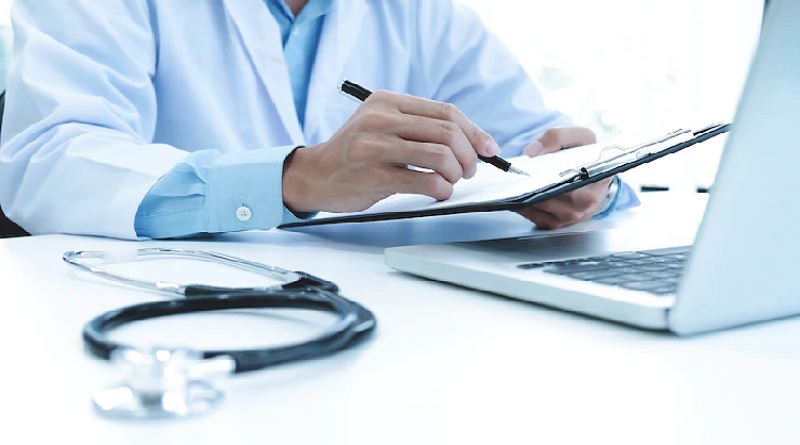