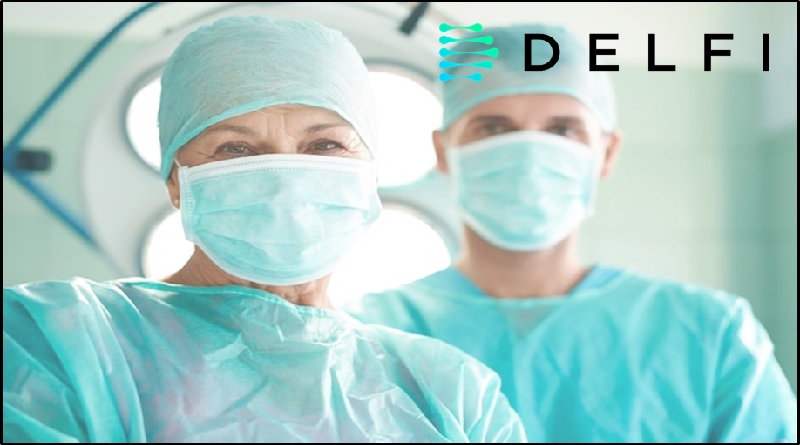 The European Union is anticipated to launch a European lung cancer screening programme for people at risk due to their smoking and age based on the findings of the NELSON experiment.

Delfi Diagnostics has been chosen as the liquid lung cancer biopsy partner in Europe’s multi-national, randomised, prospective lung cancer screening trial known as 4-IN-THE-LUNG-RUN, or 4ITLR. Delfi Diagnostics is a pioneer in the development of a new class of high-performance, affordable liquid biopsy tests for early cancer detection and monitoring.

Through 4ITLR, European researchers are researching how frequently — annually or every other year — people should be examined after a negative initial CT scan. By testing whether Delfi can identify people in Europe’s screen-eligible population who are most likely to benefit from a CT scan, the technology is matched to the study objectives. Delfi will analyse the first 9,000 subjects enrolled through the trial in the Netherlands and France (Gustave Roussy) as part of the collaboration, which was started and made possible through a partnership between the Netherlands Cancer Institute ((NKI), with Dr. D. van den Broek as PI) and the institute for DiagNostic Accuracy (iDNA). This analysis will produce data that can support Delfi’s research and subsequent implementation within the European Union.

“One of the goals of our study is to examine how a liquid biopsy test might improve screening in a manner that is cost-effective”, “We are eager to explore how a low-cost liquid biopsy platform could help us screen more high-risk Europeans.”

“We know that LDCT screening is effective in reducing lung cancer mortality”, “This study should lay the groundwork for widespread, cost efficient screening of those at risk in Europe. Delfi is honored to be part of it.”

Lung cancer kills more than 380,000 Europeans each year, and more than half of all new lung cancer diagnoses in Europe occur at stage IV, when 5-year survival rates can be as low as 2 percent. But screening older heavy smokers with low-dose CT could save up to 80,000 lives in Europe per year.

Tue Sep 13 , 2022
We’ll be looking at the new capabilities of cloud security that have given rise to new opportunities in healthcare as part of Acceleration Economy’s cybersecurity channel. The Covid-19 outbreak has presented healthcare institutions with a plethora of difficult problems. In order to adapt and flourish in this new environment, many […] 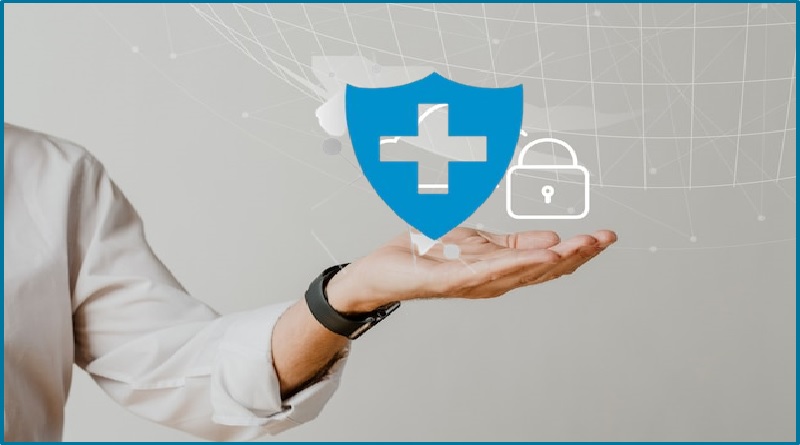