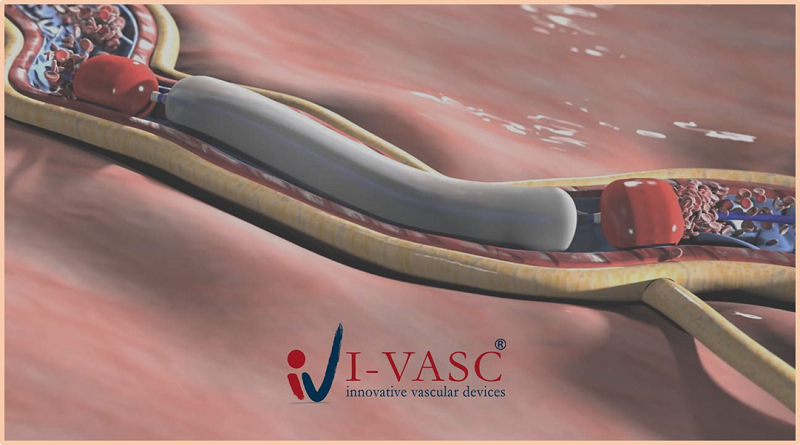 I-VASC, an Italian start-up, today announces that VELEX TM has entered clinical use, with the first two cases carried out last week in Milan at the IRCCS Policlinico San Donato. VELEX TM is an innovative percutaneous system for the treatment of Chronic Venous Insufficiency (IVC), a condition that includes varicose veins.

The post-market VASC clinical investigation is starting with these first two cases, which will be finished in a few accredited facilities under the direction of the San Donato Polyclinic, particularly the San Raffaele Hospital in Milan and other international locations.

VELEX ™ is an innovative minimally invasive catheter system that performs an advanced form of sclerotherapy (chemical ablation) based on the principle of Empty Vein Ablation (EVA) , invented by Dr. Mario Salerno, who is also founder of I-VASC and president of the Board of Directors.

EVA technology allows for a fully controlled application of the sclerosing drug in the segment of the vein to be treated. Before the drug is injected, this segment is emptied of the blood and isolated from the rest of the venous system, a solution designed to increase both the efficacy and safety of sclerotherapy through the execution of a simple and fast procedure.

“We are proud to have begun clinical use of VELEX ™.”, “and having done it in a qualified center like San Donato, with an investigator of the experience of Dr. Paolo Righini and the impressive team of Prof. Giovanni Nano. This is just for us the first step in a path that will lead VELEX ™ to be progressively introduced in the European market, since it is already CE marked, and later in the North American one after having obtained the FDA approval “.

“We have been following the development of this technology for some time and are now very interested in verifying its clinical performance. VELEX ™ is based on a simple and elegant concept that has the potential to make chemical ablation more effective from any point of view, especially for patients with larger vessels such as the great saphenous veins treated today in this study. These veins would be nearly prohibitive with current sclerotherapy. They could perhaps be treated alternatively with thermal / mechanical ablation, however these techniques require the ‘use of anesthetic drugs due to considerable intra-procedural discomfort. While only the follow-up on all approximately 30 patients who will be enrolled in the study will provide sufficient data for an adequate evaluation,the procedural success and the very first evidences give us hope “.

“I am thrilled that EVA technology has finally been made available to IVC patients”, “I came up with this concept after many years of experience, in particular with sclerotherapy, which systematically highlight limits of efficacy, especially for the larger vessels to be treated, but often also of safety, difficulty in use, acceptance by the patients, not to mention the high costs for the latest techniques. With the EVA concept, I wanted to reach a new level of performance that could overcome all these trade-offs and establish a new therapeutic paradigm. Only clinical use will tell us if we are there. successful,

Dr. Mario Salerno, inventor of the technology, founder of I-VASC and a vascular surgeon himself

Tue Jul 5 , 2022
The pandemic, the economic downturn, and the war in Europe are all causes causing negative and depressive moods. But access to high-quality mental healthcare differs from nation to nation. Finding a trained expert may be difficult in some locations, or the supply may be insufficient to meet demand. All of […] 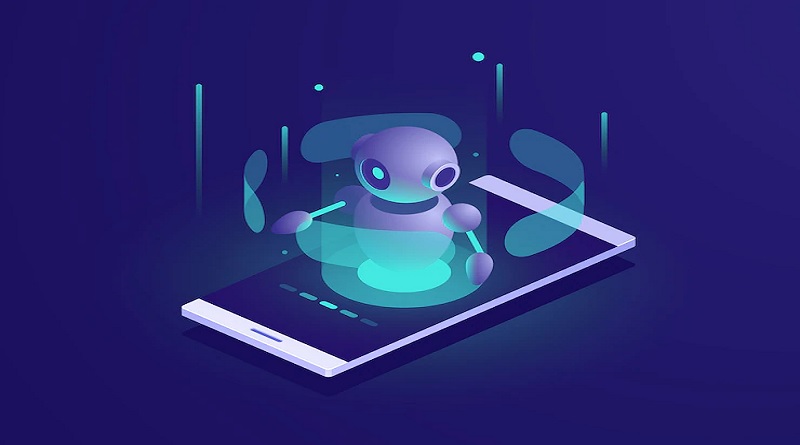