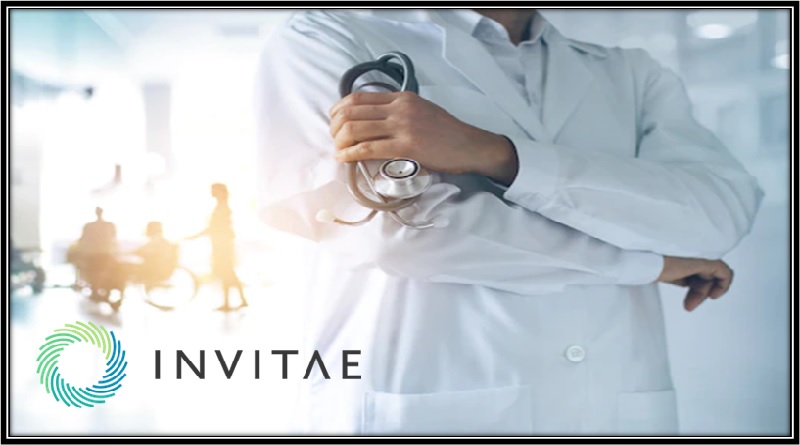 Leading medical genetics business Invitae has released the findings of a study that details the steps clinicians take when patients with epilepsy have a positive diagnostic genetic test result. According to research published in JAMA Neurology, almost half of patients who receive a positive genetic diagnosis change their clinical management, and up to 75% of patients benefit from adjustments made by physicians as a result of genetic testing. The outcomes for people with epilepsy often go better when a management modification is undertaken in response to a positive genetic test result, including a decrease or even a full cessation of episodes.

“Precision medicine is increasingly becoming an important reality in the clinical care of children and adults with epilepsy. The observations from this study, derived from clinical practices in multiple countries and clinical settings, underscore the urgency of adopting a genetics-informed approach to managing the care of those suffering from epilepsy”

This study fills a long-standing understanding gap in how clinicians should behave when epilepsy patients have genetic results that are favourable. Epilepsy genetic testing that provided a conclusive molecular diagnosis resulted in significant modifications in therapeutic therapy that eventually improved patient outcomes. For half of the study participants, these modifications included starting a medication, adding a new prescription, or quitting an existing medication, and they were made within three months of testing. 75% of patients who underwent treatment adjustments were reported to have improved health, including 65% who experienced a decrease in seizure frequency and, in certain cases, an end to seizures.

“This information is vital to Invitae’s mission to bring genetics into mainstream medicine to improve healthcare”, “This study provides further evidence that genetic testing results can benefit the provider and the patient by guiding clinical management and improving health outcomes.”

Over 3 million people in the United States and 50 million people globally suffer with epilepsy. This study bolsters the National Society of Genetic Counselors’ recently released guideline, which states that “Genetic testing is strongly recommended for all individuals with unexplained epilepsy” Genetic testing should be used in the clinical evaluation of all patients with epilepsy in order to inform clinical decision-making, improve outcomes for nearly 30% of patients who have positive test results, and possibly save money on healthcare. 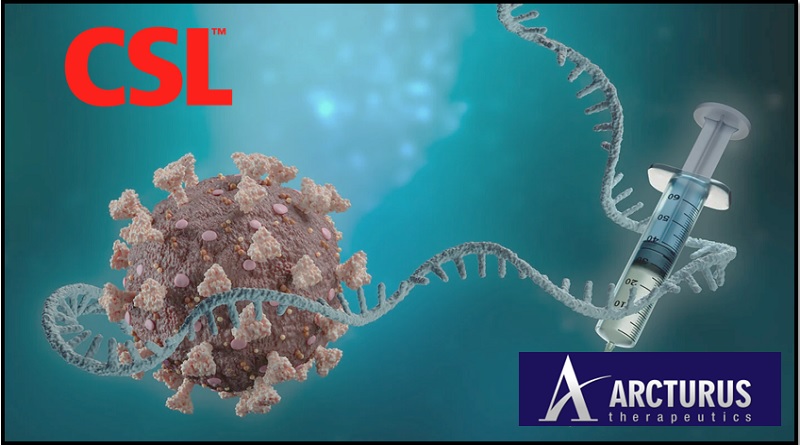