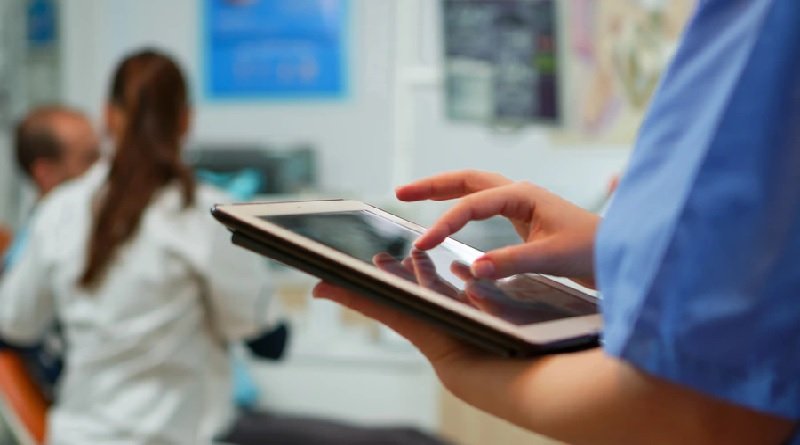 Industry experts claim that the absence of standards of practise in Germany, Europe’s largest healthcare market, is impeding the development of digital healthcare and preventing HealthTech startups from setting trends and taking advantage of the recent advances in digital technology brought on by pandemics.

The problem is much bigger and not limited to Germany alone. In fact, the regulatory frameworks and laws in Europe have struggled to adapt and keep up with the fast-developing digital healthcare market in the region, leaving HealthTech players with little guidance on how to navigate the complex, regulatory landscape.

“Laws aren’t the main problem. The regulations are “just not stated in the regulatory frameworks since the rules may be from the 1970s or 1990s and the technologies that we use today didn’t exist at that time,” he added.

While closer cooperation with lawmakers and the government can help move the needle in the correct direction, he claimed that one thing holding it back is the idea that traditional healthcare and digital healthcare are two distinct things.

You don’t suddenly develop a physical or digital ailment. You have a condition, and while some of its symptoms can be managed by digital services, others may require physical intervention, he said.

Because of this, legislation must treat all facets of patient care equally, whether they are physical or digital.

“We shouldn’t try to develop one rule for digital visits and another for physical care at the same time. The only thing that will happen is that we will fall behind with our regulatory frameworks once more in a few years, according to Conneryd-Lundgren.

Although he admitted that there has been a lot of resistance and mistrust on the part of regulators in the past, there has been a substantial amount of progress accomplished at the regional level.

Examples include programmes like the European Health Data Space (EHDS). The EU-level legal framework will be established by the European Commission’s proposed regulatory framework, which is scheduled to go into effect in 2025, to facilitate the electronic exchange of patient health data and medical records with numerous institutions and care providers as well as across international borders.

One of Europe’s largest digital healthcare providers, the Swedish digital health startup, announced a $160 million-plus raise in a Series D follow-on last month. This was a significant achievement for the company given growing investor concerns and a decline in the valuations of many large international tech firms.

Since its founding seven years ago, the company, which is known as Livi in the UK and France and Kry in Sweden, Norway, and Germany, has served nearly 7 million patients and employed about 6,000 physicians in all of its territories.

Conneryd-Lundgren states that the goal is to assist patients in navigating the healthcare system and taking ownership of their own healthcare, regardless of whether those needs are digital or physical, rather than just offering digital consultations.

The focus of this will also be on women’s health, a frequently disregarded component of healthcare delivery. He said, “For some [of the most common health issues affecting women], it can take years to get the correct diagnosis so you just end up in different places and no one can take care of you,” and that they’ll be working on tools to make sure female patients can receive a diagnosis in a short period of time.

In spite of the fact that technology has greatly increased the prospects for healthcare delivery, according to him, the digital component is merely a tool, not an end in itself. Therefore, maintaining a healthy balance between technology and interpersonal engagement will be crucial going ahead.

“Medicine is both a science and an art. It includes a human element. Prescription of the appropriate medication is as much a matter of morality, ethics, and caring for people as it is. Therefore, you would most likely also require a physical component and human to human interaction, according to Conneryd-Lundgren.

Thu Aug 11 , 2022
Roche receives FDA approval for VENTANA MMR RxDx Panel to identify dMMR solid tumour patients and pMMR endometrial cancer patients eligible for KEYTRUDA The first-of-its-kind VENTANA MMR RxDx Panel, based on cancer biomarkers, aids in the selection of patients with solid tumours, including those with endometrial cancer, for treatment with […]