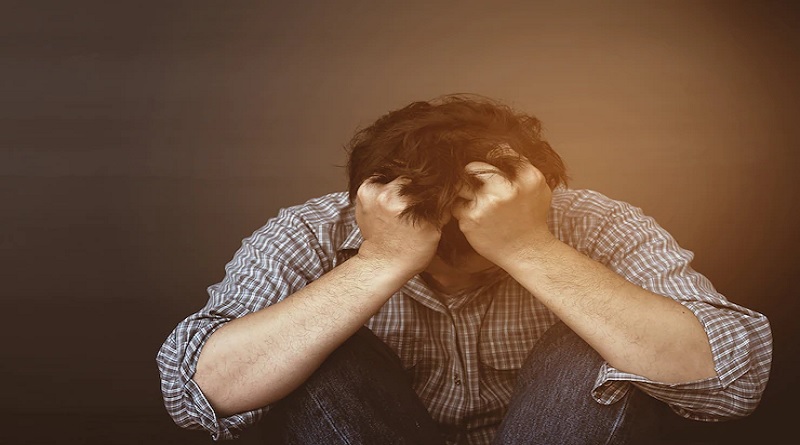 Research suggests that changes in the nervous system and brain occur after trauma. Oxidative stress — the excess production of reactive oxygen species relative to the body’s ability to counteract their harmful effects — may lead to inflammation and an inability to control emotional responses, which can put a person at risk of mental health conditions and may promote the development of schizophrenia.

A combination of genetic and environmental factors, such as dangerous surroundings or living in poverty, can give rise toTrusted Source schizophrenia. If a person has a genetic predisposition to schizophrenia, trauma may trigger it.

Trauma during childhood may affectTrusted Source how the body responds to the neurotransmitter dopamine, which may lead to the development of psychotic symptoms.

ResearchTrusted Source suggests that schizophrenia occurs due to a combination of genetic and environmental factors, which can cause abnormal development in the brain.

In people with these risk factors, severely stressful life events, trauma, abuse, or neglect may trigger the condition.

In a meta-analysis of studies, researchers found that negative childhood experiences significantly increased the risk of developing psychosis and schizophrenia.

Although childhood trauma may lead to schizophrenia, symptoms may not appear until adulthood.

Schizophrenia can happen at any age, but it usually occurs between the late teens and early 30s and is unusual in anyone under the age of 12 years.

Post-traumatic stress disorder (PTSD) is a psychiatric condition that can occur after people have experienced trauma, such as physical or sexual assault, a vehicle accident, or a natural disaster. The symptoms of PTSD include:

A 2018 review notes that the symptoms of PTSD may overlap with those of schizophrenia. Both conditions can cause:

The review concluded that PTSD appears to be more prevalent among people with schizophrenia than it is in the general population, despite the similar levels of exposure to trauma.

According to the National Alliance on Mental Illness, factors that may contribute to schizophrenia include:

1. Genetics: The risk of developing schizophrenia is more than six times higher among those who have a parent or sibling with the condition.

Substance use: Taking drugs that alter the mind, such as cannabis, during adolescence or early adulthood may increase the risk of schizophrenia.

Can trauma cause other types of mental illness?

Trauma and abuse as a child or adult can be a risk factorTrusted Source for developing other mental health conditions, including:

They can also put a person at higher risk of suicide.

The early diagnosis and treatment of schizophrenia play an important role in recoveryTrusted Source. Anyone who notices any symptoms of psychosis or schizophrenia should contact a doctor as soon as possible.

The symptoms of schizophrenia include:

If people have experienced trauma and sustained a physical injury, they need to contact a doctor or go to a hospital right away. They might also need to contact the police.

If trauma affects a person’s mental health, a mental health professional can help by working with them to create an effective treatment plan.

The Substance Abuse and Mental Health Services Administration (SAMHSA) provides a national helpline that is available 24-7 every day of the year to provide mental health services. If people are in immediate danger, they can call 911 or their local emergency number.

Fri Jul 8 , 2022
Zillion announced today its partnership with Dexcom, the leader in real-time continuous glucose monitoring (CGM), to connect Dexcom CGM with Zillion’s platform for use with their RestoreHealth program. This partnership will continue to enhance the RestoreHealth offering to employer and health system patients. “Type 2 Diabetes continues to be a […] 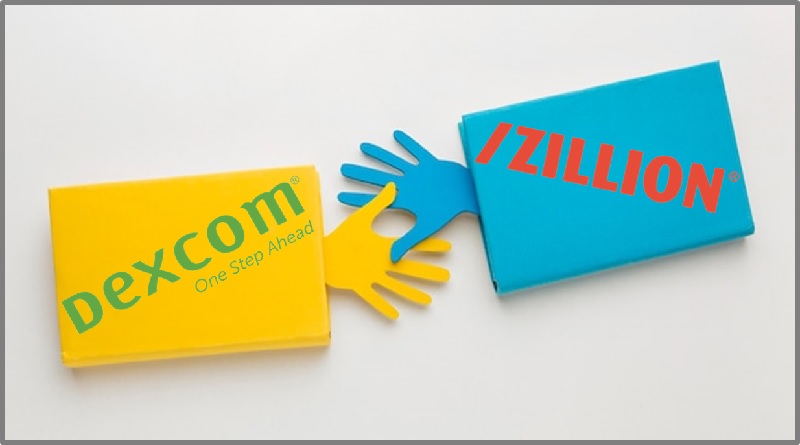