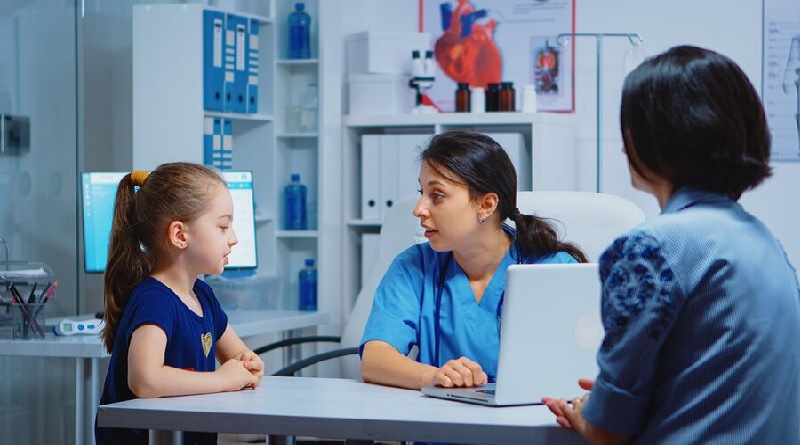 Huawei has lent its expertise in artificial intelligence to the medical research institute IIS Aragon and DIVE Medical to develop TrackAI , an AI-based assessment system that detects and diagnoses early signs of visual impairment in children.

The World Health Organization (WHO) estimates that every day 11,000 babies are born with visual impairment and that approximately 810 million children worldwide are affected by eye diseases. Often these children will go undiagnosed for years, with serious consequences for their eyesight, development, and educational and social opportunities. Early diagnosis is essential because rapid intervention can prevent or cure 9 out of 10 cases.

How does the TrackAI device work?

To detect visual impairments, DIVE (Devices for an Integral Visual Examination) software is run on a Huawei Matebook E tablet. Using the “eye tracking” technique, it monitors and tracks the gaze of each eye while the patient observes stimuli designed to test visual functions. Data collected from patients’ gaze patterns is then processed by a Huawei P30 smartphone that runs a pre-trained machine learning model powered by HiAI 2.0, Huawei’s Artificial Intelligence platform, to identify potential indicators. of impairment.

Powered by Huawei smartphones and the Huawei HiAI 2.0 algorithm, TrackAI is an easy-to-use, portable and affordable device that helps spot visual impairment problems early in children and infants as young as six months old. The objective is to make people without training autonomous so that they contribute to the detection of visual impairments, thus remedying the lack of ophthalmologists.

“Our initial objective was to offer a simple test capable of detecting in a few minutes which patient really needs to be referred to a specialist. With TrackAI, we now have a large amount of eye movement data from thousands of children,”

Developing an AI-based system requires the collection of anonymized data. Thus, partner research centers have been collecting test data since 2019 through a multicenter study to train the Artificial Intelligence model in four countries: Spain, China, Vietnam and Mexico. Much information has been obtained on the visual development of young children with neurocognitive disorders, which are particularly difficult to explore.

Data on the sight of 4,500 children suffering from visual impairment have indeed been collected. This collection allowed to train the artificial intelligence neural network, to adjust the machine learning model and consequently to refine the tracking capabilities of TrackAI.

Thu Jun 16 , 2022
In 2016, the 21st Century Cures Act was signed into law. Today, with rules governing information blocking, API certification, and TEFCA each at different stages of implementation, understanding the Cures Act and its interoperability compliance requirements remains a major challenge for many healthcare providers.