The first and only SmartSCSTM in the United States, the Evoke® System, has begun to be sold, according to Saluda Medical Pty Limited (“Saluda Medical”), a global medical device firm redefining the field of neuromodulation. The limited commercial release (LCR) of the Evoke System in the United States is intended to increase patient access to this transformative technology while prioritizing patient outcomes and offering cutting-edge knowledge about this novel electroceutical therapy. The Company intends to launch the Evoke System’s full commercial release (FCR) in 2023, opening up access to more Americans and their clinics, hospitals, and medical facilities.

The Evoke System is the first and only FDA-approved treatment with 24-month follow-up data from a double-blind, randomized clinical study in SCS that shows long-lasting pain relief and significant improvements in holistic patient outcomes that go beyond pain relief, such as quality of life, functional ability, mood, and sleep. The EVOKE Study showed no explants because of effectiveness decline after 24 months. When granting Evoke the Transitional Pass-Through Payment (TPT) with effect from January 1, 2023, the Centers for Medicare and Medicaid Services (CMS) deemed the Evoke System to be a “substantial therapeutic improvement.” At NANS 2023 in January, groundbreaking 36-month data from the EVOKE Study will be presented.

Following more than 10 years of advanced research and development using ECAP insights and more than twenty trials confirming consistent long-term patient results to date, the Evoke LCR was launched. Implanters from the crucial PMA EVOKE Study and the ECAP Study will participate in the LCR.

“The Evoke System therapy stands to address the reported clinical efficacy challenges associated with existing fixed-output systems that have in the past limited broader adoption of SCS therapy. Through precise and consistent neural activation, the Evoke therapy is well-positioned to transform the SCS category by providing clinicians with objective and actionable neural insights where they previously relied on subjective patient feedback to titrate therapy,”

“With current SCS modalities, we still do not completely understand the mechanism for pain relief with stimulation of the dorsal column or how the spinal cord responds to fixed-output stimulation. Thus, we are reliant on subjective, patient-reported outcomes to measure therapy efficacy”, “I believe the Evoke System’s ground-breaking, ECAP-controlled closed-loop therapy will create a new paradigm in spinal cord stimulation enabling customized, objective therapy for patients, clinicians, and payors. This is something that has never been seen before in neuromodulation.”

Timothy Deer, MD, Chairman, American Society of Pain and Neuroscience, President and CEO, The Spine and Nerve Center of the Virginias, Clinical Professor of Anesthesiology and Pain Medicine, WVU School of Medicine

“I have seen a substantial difference between the Evoke System and other SCS systems in my patients. The closed-loop technology is novel and unique, demonstrating objective measurements of efficacy and consistent, long-term multidimensional improvements for my patients”, “The expected three-year follow-up data premiere from the EVOKE Study in early 2023 will be the first of its kind in the history of neuromodulation. Patients, physicians, and payors will appreciate seeing the sustained long-term efficacy of this device as seen in the RCT data.” 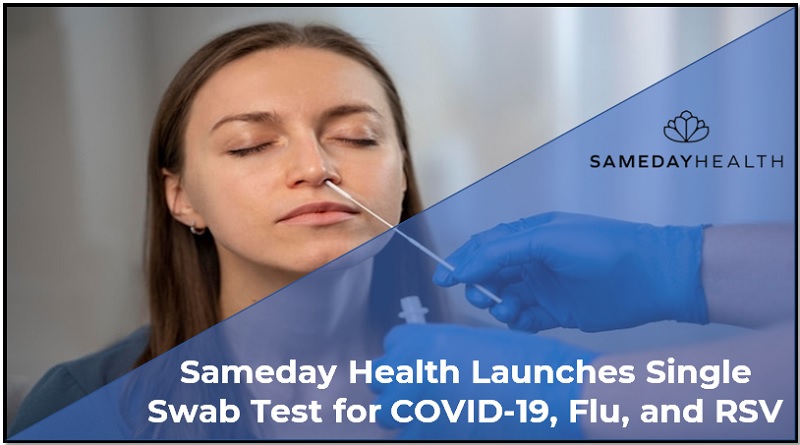