“Today’s announcement marks one of the final milestones for our planned spin-off of GE HealthCare as we move toward launching three independent, industry-leading, and investment-grade companies. GE HealthCare is driving precision care globally, with a clear strategy for value creation that will benefit patients, customers, and shareholders under the leadership of CEO Peter Arduini and his team.”

Following the spin-off, GE will keep up to 19.9% of the GE HealthCare common stock that is now outstanding.

Shareholders of GE are entitled to receive shares of GE HealthCare Common Stock without any further action on their part. In addition, there are no additional costs or requirements for shareholders to participate in the separation or to relinquish or exchange their shares of GE common stock.

GE HealthCare will hold an investor day on December 8, 2022, in New York, NY, as was previously stated. The executive team of GE HealthCare will discuss its growth plans and highlight some of its creative solutions. The upcoming spin-off can be read more about by investors, the media, and the general public at https://www.ge.com/investor-relations/spinoff-resources. 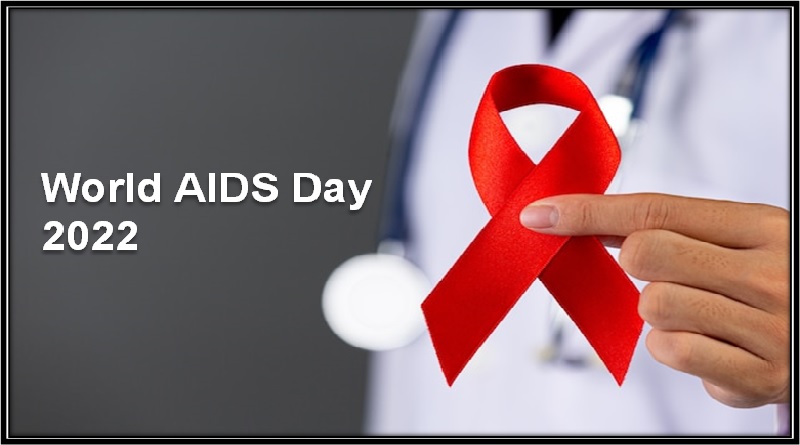