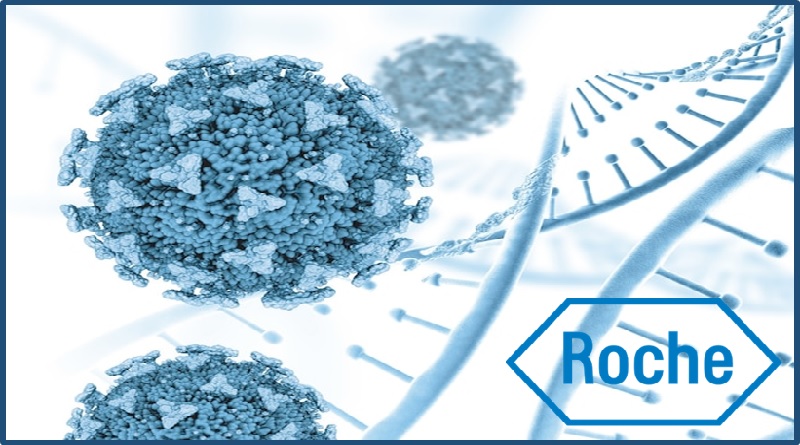 The first-of-its-kind VENTANA MMR RxDx Panel, based on cancer biomarkers, aids in the selection of patients with solid tumours, including those with endometrial cancer, for treatment with Merck’s immunotherapy KEYTRUDA. The test assesses a panel of MMR proteins in tumours to give clinicians crucial therapeutic information. The Roche collaboration strengthens Roche’s commitment to enabling patient-specific healthcare plans.

Roche today announced that the VENTANA MMR RxDx Panel’s label has been expanded with FDA clearance. With tests that identify which patients are most likely to respond to particular and targeted medications, this clearance strengthens the company’s dedication to personalised healthcare.

The VENTANA MMR RxDx Panel is the first companion immunohistochemistry (IHC) diagnostic test to assist in identifying individuals whose solid tumours are lacking in DNA mismatch repair (dMMR), who may be qualified for KEYTRUDA® (pembrolizumab). The panel is the first complementary diagnostic tool to help identify endometrial cancer patients whose tumours are adept at DNA mismatch repair (pMMR), and who may be qualified for a combination of KEYTRUDA and the tyrosine kinase inhibitor (TKI) LENVIMA® (lenvatinib). The test assesses a panel of MMR proteins in tumours to give clinicians crucial therapeutic information.

“Roche is committed to advancing personalised healthcare options for all solid tumour patients”, “As the first companion diagnostic of its kind, our test provides patients with access to multiple therapies, enabling targeted treatment. We are pleased that our innovative companion diagnostic portfolio continues to grow to serve more patients.”

A naturally occurring system called MMR checks our DNA and fixes mistakes that lead to disease. Cells mutate when MMR is insufficient (dMMR), which can cause cancer. While endometrial cancer has the highest frequency of MMR deficiency, additional cancer types with a high prevalence of dMMR include gastric, colorectal, small intestine, cervical, and neuroendocrine tumours. According to estimates, 14 percent of individuals in the US with solid tumours have dMMR. 1 PD-1 inhibitors can be a successful treatment for tumours that lack the MMR. When used in conjunction with a tyrosine kinase inhibitor, PD-1 inhibitors may still be active in endometrial cancer patients who lack this MMR deficit (pMMR) (TKI).

Clinicians now have access to a fully automated panel of MMR biomarkers that have been IHC-tested thanks to FDA approval of the label expansion for the VENTANA MMR RxDx Panel. The FDA approved the VENTANA MMR RxDx Panel in April 2021 as the first IHC predictive test to identify endometrial cancer patients eligible for treatment with the anti-PD1 immunotherapy JEMPERLI®. This label expansion comes after that approval (dostarlimab-gxly). On the dates listed below, that approval was extended for the following indications:

Nearly 10 million people die from cancer each year, making it the second most common cause of death worldwide. The most frequent gynaecological cancer in the United States and the fourth most frequent cancer in women in North America is endometrial cancer.

What the VENTANA MMR RxDx Panel is about

DNA mismatch repair (MMR) proteins have been clinically proven to be predictive biomarkers for PD-1 targeted therapy; specifically, a loss of expression of one or more MMR proteins might predict an increased likelihood of response to such therapy. PD-1 inhibitors can be effective in cancers with MMR deficiency. MMR is a conserved molecular mechanism that functions to correct the improper base substitutions that spontaneously occur during DNA replication. Defects in the MMR machinery have been attributed to mutations in the MMR proteins. Read more about Roche’s innovation in MMR biomarker testing.

The U.S. Food and Drug Administration approved KEYTRUDA in May 2017 as the first cancer medication with a tissue-agnostic indication.

For the treatment of adult and paediatric patients with unresectable or metastatic, microsatellite instability-high or mismatch repair deficient solid tumours that have progressed after prior treatment and who have no suitable alternative treatment options, the FDA granted KEYTRUDA accelerated approval.

Regarding KEYTRUDA and endometrial cancer

Natera Announces Q-Sub Filing with FDA for its Panorama® NIPT

Thu Aug 11 , 2022
The Panorama® non-invasive prenatal test (NIPT) has been pre-submitted to the FDA as part of the Q-Sub process, Natera, Inc., a leader in cell-free DNA testing, announced earlier today at the Canaccord Genuity 42nd Annual Growth Conference in Boston. In June 2022, the business submitted their pre-submission for 22q11.2 deletion […] 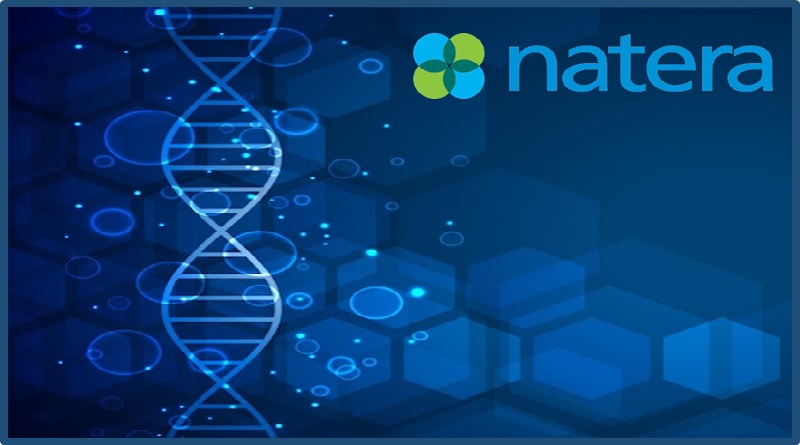