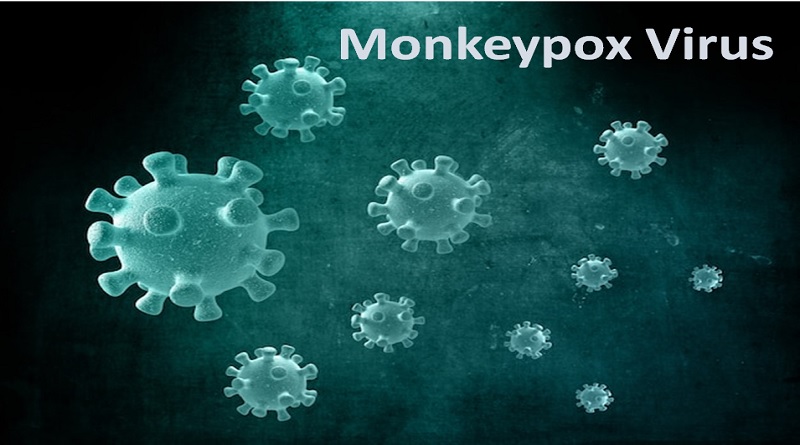 The AIDS Healthcare Foundation (AHF) implores the World Health Organization to swiftly declare the monkeypox outbreak a Public Health Emergency of International Concern and avoid making the same mistakes as in the past by delaying announcements regarding COVID-19 with more than 7,600 cases in 58 countries (USPPI).

The WHO took a long time to identify COVID-19 as a USPPI and then a pandemic, squandering critical time that could have been used to help states respond and prepare effectively. With approximately 1,600 suspected or confirmed cases and 72 fatalities since the start of 2022, monkeypox has spread to nine countries in West and Central Africa.

“WHO cannot continue to stand idly by; indeed, monkeypox, a disease endemic to several African countries, has spread widely, and it is a development that we do not yet fully understand. This is cause for concern and a reason to declare a global health emergency”, “When alarm bells ring, global health institutions must act to inform the public, provide prevention advice and provide recommendations to doctors and health care providers, which is still not enough. It is also regrettable that a disease endemic in the countries of the South receives international attention only when it crosses borders and affects the general populations of rich countries.

A USPPI declaration for monkeypox would further highlight how critical it is to quickly produce and widely disseminate adequate vaccinations and diagnostics. The smallpox vaccine JYNNEOS has previously received approval from the US Food and Drug Administration for use in preventing monkeypox infection. According to the Health Policy Watch platform, the European Medicines Agency is considering doing the same with Imvanex, the same medication marketed under a different name.

The global public health organisation failed to declare the monkeypox outbreak a public health emergency of worldwide concern at its meeting on June 25, thus the AHF published a statement urging the WHO to do so.

The AIDS Healthcare Foundation (AHF) is a worldwide non-profit organisation that serves over 1.6 million patients in 45 nations, including the United States, Africa, Latin America, the Caribbean, the Asia-Pacific region, and Europe, with cutting-edge medications and protective services. Currently, we are the world’s largest non-profit supplier of medical care for HIV/AIDS. 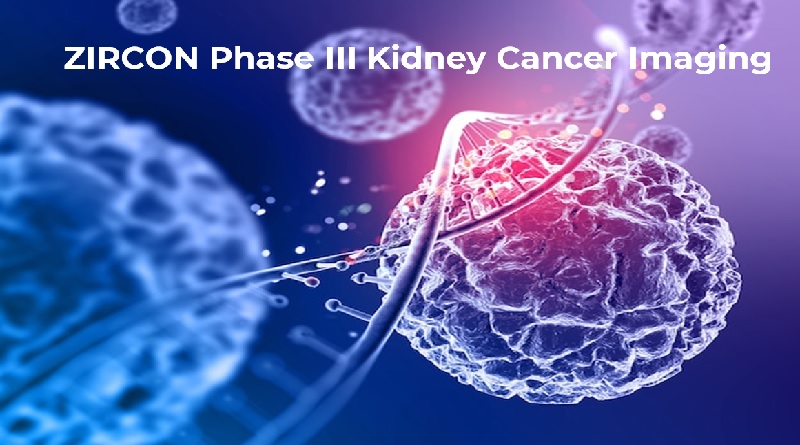