In order to understand the flu at its earliest stages, people, researchers, and public and private organisations are brought together in FluSmart, a digital flu monitoring programme that was recently introduced by Evidation, the company that connects directly with people to measure health in everyday life.

FluSmart, a nationwide programme from Evidation, helps people understand the risk factors for the flu and offers individualised insights about the condition. Evidation alerts people when a change is identified that may be connected with flu-like symptoms and asks them to take a symptom assessment using user-permitted data from wearables and self-reported information. Flu symptoms can be reported at any time, and wearing a wearable is not necessary to take part in the programme. When necessary, Evidation can also point qualified people in the right direction of pertinent materials, such as local clinical trials.

FluSmart builds on Evidation’s pioneering work using wearable technology to measure influenza and influenza-like diseases. In order to compare the flu and COVID, Evidation created machine learning detection models. This work was confirmed and expanded with the help of collaborators. With the help of hundreds of thousands of participants, Evidation’s algorithms have already been trained. Almost 90,000 people have already signed up to take part in FluSmart on Evidation in 2022, and enrollment is still open via the Evidation app.

“FluSmart helps individuals learn about meaningful changes in their activity data and get insights using Evidation’s battle-tested algorithms and information they share with us”, “We have been studying and characterizing influenza-like illness using wearables since 2017, and FluSmart makes this expertise actionable for individuals. In addition to helping identify potentially symptomatic individuals, Evidation’s predictive models have proved effective for engaging diverse and historically underrepresented populations.”

The program’s goal is to assist people recognise flu symptoms using wearables and algorithms created to describe influenza-like disease; around 90,000 people have already enrolled for the flu season in 2022.

How Technology Is Solving Healthcare Problems

Fri Oct 28 , 2022
Solving Healthcare Problems : It is understandable why hospitals are having difficulties given the expanding demands of the healthcare sector. Health care organisations are taking steps to address issues and provide top-notch services, from researching health concerns to protecting patient privacy. Modern technological technologies that have made it possible to […] 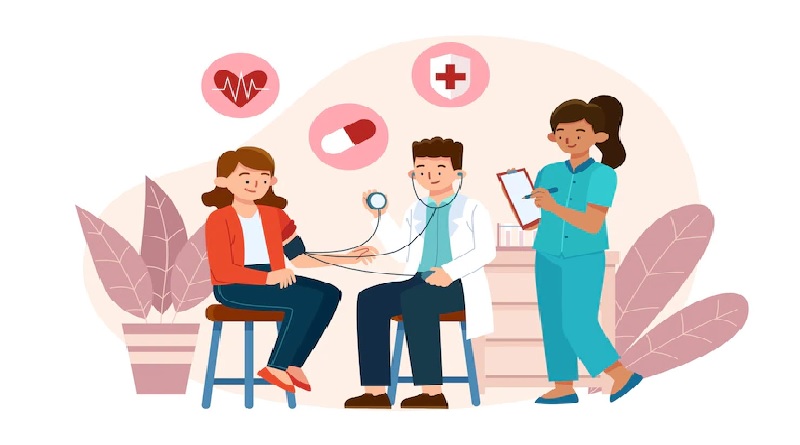