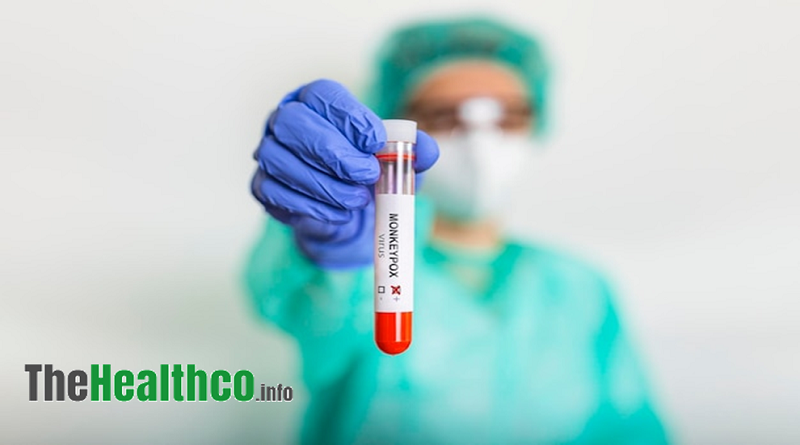 A top government physician claimed on Sunday that monkeypox in the United States “can be contained,” a day after the president of the World Health Organization labeled the virus a worldwide health emergency.

The White House’s coordinator for coronavirus response, Dr. Ashish Jha, reacted to Saturday’s declaration, which was uncommon given that countries are dealing with an increase in the number of cases of a once-isolated virus.

The announcement was announced on Saturday by WHO Director-General Tedros Adhanom Ghebreyesus after the expert committee of the U.N. health agency was unable to agree on whether to raise the level of warning for the virus.

Although not there yet, the American government is thinking about such a position.

Jha stated on CBS News’ “Face the Nation” that the Health and Human Services Department “could invoke” a public health emergency. The administration, he noted, is considering its options.

In the upcoming weeks, he said, hundreds of thousands of vaccines would be made available for testing and made more publicly available. Jha stated that the response was currently being ramped up significantly.

What does a ‘global health emergency’ mean?

The declaration of a “global emergency” amid a race for rare vaccines may encourage increased funding for the disease’s eradication.

Despite being the organization’s highest alert level, a global emergency does not automatically imply that the disease is highly contagious or fatal. Similar statements were made regarding the polio eradication effort, the Zika virus in Latin America in 2016, the COVID-19 pandemic, and the West African Ebola outbreak in 2014.

It was the first time the head of a U.N. health organization had taken such a stand without expert input.

According to Ghebreyesus, there is “a clear risk of future worldwide expansion.”

We have an outbreak that has quickly expanded over the world through novel routes of transmission, about which we know too little, he concluded. All of these factors led me to the conclusion that the global monkeypox outbreak is a public health emergency of concern on a global scale.

Although the lesions can be excruciating, some specialists contend that the sickness isn’t serious enough to demand attention, in part because most patients recover without needing medical assistance.

Fever, muscle aches, fatigue, and a possible body rash are among the symptoms of the illness that start to manifest seven to 14 days after exposure. Only in Africa, where a more virulent strain of the virus is spreading, have cases of monkeypox been recorded to have resulted in death.

According to Ghebreyesus’ statement, a WHO emergency committee determined last month that the epidemic did not at the time constitute a public health emergency of worldwide concern.

Monkeypox is a growing global concern

Although the virus has long been present in some regions of central and west Africa, monkeypox only started to spread globally in May after officials noted dozens of cases there.

The only monkeypox deaths to yet have been documented in Africa, where the virus is primarily transmitted to people from infected rodents and other animals. A more deadly variant of the virus is primarily spreading in Nigeria and the Congo. However, without any connections to animals or travel to Africa, monkeypox is spreading from person to person in Europe, North America, and other places.

LGBTQ leaders claim that to contain the outbreak, which is mostly affecting gay and bisexual males, more testing supplies, vaccines, and medical personnel are required.

Although monkeypox does not just spread through sexual activity, some doctors are concerned that it may eventually spread widely like gonorrhea, herpes, or HIV.

Because the virus can infect anyone who comes into intimate contact with monkeypox, regardless of their sexual orientation, educating men who have sex with other men about it without creating stigma is a delicate balancing act.

Monkeypox in the US

According to the Centers for Disease Control and Prevention, there were 2,891 confirmed cases of monkeypox in the United States as of Friday. 370,000 vaccination doses were administered to the states reporting cases.

To tackle the virus, the White House announced a comprehensive plan that would include vaccines, research, medical care, and contact with affected regions.

Saturday’s declaration “is a call to action” for health officials around the world, U.S. Department of Health and Human Services Secretary Xavier Becerra said in a statement, adding, “We are determined to accelerate our response in the days ahead.”

With 900 cases, New York has the most confirmed instances of any state. Each state has more than 100 cases, including California, Florida, Georgia, and Illinois.

The demand for vaccines has been greater than the supply that is available in New York and San Francisco.

Only those who have a known exposure or are at high risk of one are eligible for vaccinations in Los Angeles, according to the Department of Public Health.

The Jynneos monkeypox vaccine, which the federal government aims to distribute in over 1.6 million doses by the end of the year, is in such high demand that the 56,000 doses that were made available in June have nearly all been consumed.

According to the CDC, the vaccination not only defends against monkeypox but can also be administered following exposure to avoid sickness.

The CDC reports that there have been just two cases in youngsters in the United States; these kids are said to be in good condition and are receiving treatment. Investigators are looking into how they contracted the illness, but they believe that domestic transmission was the cause.

According to Dr. James Lawler, an infectious disease specialist at the University of Nebraska Medical Center, older persons who had the smallpox vaccine as children presumably have some defense against monkeypox.

In his speech on Saturday, Ghebreyesus emphasized the need to limit human-to-human transmission in nations like the U.S. and to safeguard vulnerable populations.

Stopping the spread of monkeypox in the community still depends on identifying patients through testing and subsequent contact tracing. He added that vaccinations are a crucial tactic as well.

Monkeypox patients should be isolated for the duration of their contagiousness, just as they should with COVID-19 cases, according to the statement.

To stop the spread among healthcare professionals, vaccinations and personal protective equipment are also required.

According to the statement, those who are immunosuppressed, youngsters, and pregnant women may be at risk of developing serious monkeypox disease and should think about getting vaccinated.

According to Ghebreyesus, anyone who may be showing symptoms or who has come into contact with a case of monkeypox should postpone all travel until they are certain they may do so without risking spreading the illness.

Mon Jul 25 , 2022
In order to assist eliminate undertreatment, Vizient, Inc., the biggest member-driven health care performance improvement firm in the country, today announced a strategic cooperation agreement with Mpirik, a cloud-based care pathway software company with a focus on cardiac care. Through the use of technology, including artificial intelligence, the strategic alliance […] 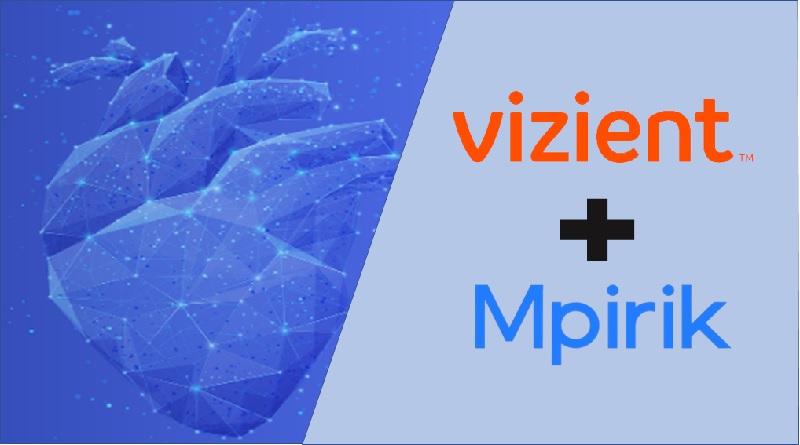