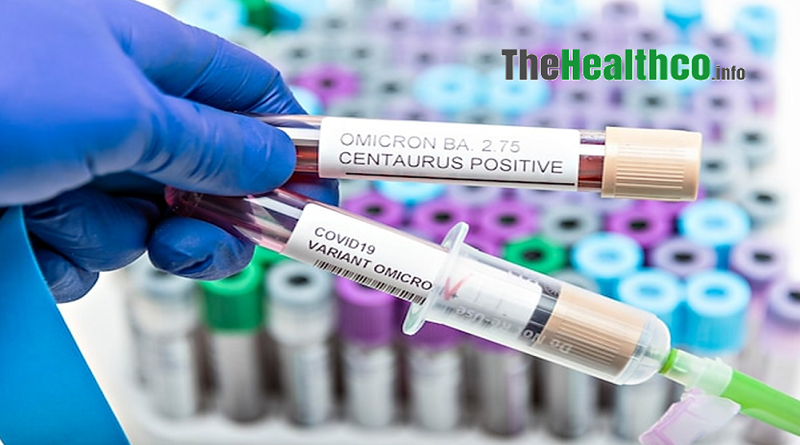 The U.S. Centers for Disease Control and Prevention (CDC) said on Tuesday that for the week ending July 16, the circulating coronavirus variants in the country were assessed to consist of 77.9% of the BA.5 subvariant of Omicron.

Globally, there has been an increase in new infections due to BA.5, which has demonstrated a propensity for bypassing immune protection provided by immunization or prior infection.

According to the statistics, 12.8 percent of the circulating variations in the United States are Omicron subvariant BA.4.

The American health agency has requested that vaccine producers target those subtypes for a potential booster shot for the fall season.

U.S. health officials are also advising anyone 50 years of age and older to receive a booster shot, stressing that doing so would not preclude them from receiving a second “bivalent” booster intended to more specifically ward off Omicron later this year.

A COVID-19 instance involving the BA.5 was also found in the city of Shanghai, a representative revealed during a briefing last week, prompting concern about the variant’s spread around the world.

Incidences of the BA.1, BA 1.1, and BA.2 omicron subvariants have decreased as the BA.5 strain gains in popularity.

The Top 10 Healthcare Solutions for Doctors

Thu Jul 21 , 2022
In 2022, healthcare IT spending will increase by 7.3%, according to a Gartner estimate. It is not surprising that general practitioners are saving money by going digital rather than using the resources they would have used to try to manage patients at their healthcare facility. The ability to serve more […] 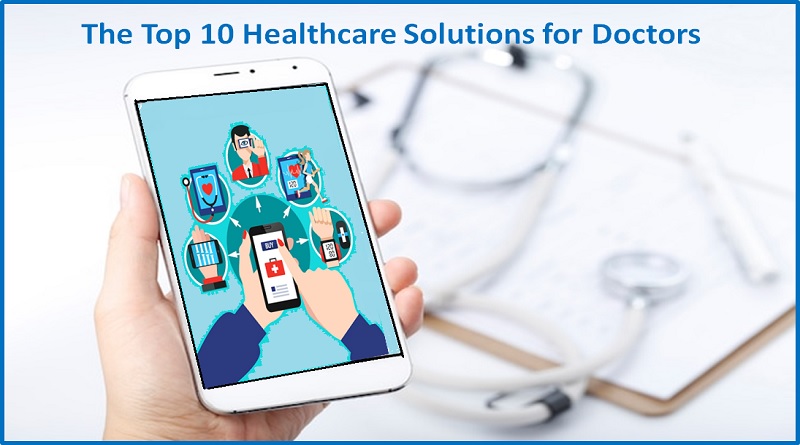