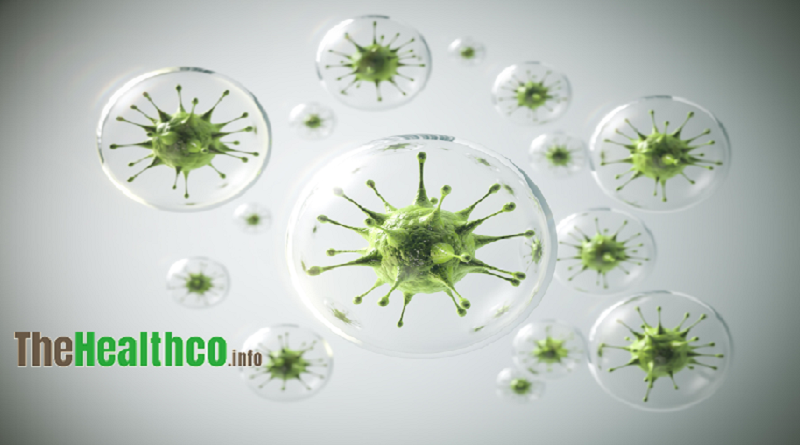 According to WHO, more than 3,200 monkeypox infections have been confirmed by WHO this week in around 40 nations that haven’t previously reported the illness. More than 80% of cases involve gay, bisexual, or having sex with other men, and the vast majority of those cases take place in Europe.

The World Health Organization (WHO) stated on Saturday that the spread of monkeypox should be constantly monitored and that a health emergency is not warranted.

Several characteristics of the outbreak were described as “unique” by a WHO emergency committee in a statement released on Saturday. The committee also acknowledged that monkeypox, which is prevalent in several African nations, has been neglected for years. “Although a few members expressed differing opinions, the committee agreed by consensus to advise the WHO director-general that at this time the epidemic should be assessed to not constitute,” according to a statement from WHO.

Despite this, WHO emphasized the “emergency nature” of the outbreak and stated that containing its growth calls for an “intense” response. The commission advised, “strict monitoring and evaluation after a few weeks” of the outbreak.

The emergency committee was established on Thursday by WHO Director-General Tedros Adhanom Ghebreysus after expressing alarm about the monkeypox pandemic in nations that hadn’t previously reported the disease.

The fast, ongoing spread into new nations and areas and the potential for continued, sustained transmission into susceptible groups, such as those who are immunocompromised, pregnant women, and children, are what make the current outbreak particularly alarming, according to the head of the WHO.

According to WHO, more than 3,200 monkeypox infections have been confirmed by WHO this week in around 40 nations that haven’t previously reported the illness. More than 80% of cases involve gay, bisexual, or having sex with other men, and the vast majority of those cases take place in Europe.

In Africa, the majority of cases of monkeypox are caused by contact with infected rodents or primates. Around 1,500 instances of monkeypox have been documented, with 70 related fatalities, in the Congo, Cameroon, and the Central African Republic.

Although the number of modifications revealed indicates the virus has probably been spreading unnoticed for years, researchers have yet to discover any mutations in the monkeypox virus that would suggest it is more contagious or deadly.

The rapid spread of a concern

“What makes the current outbreak especially concerning is the rapid, ongoing spread into new countries and regions and the risk of further, sustained transmission into vulnerable populations, including people who are immunocompromised, pregnant women, and children,” highlighted the need for both collective attention and coordinated action through public health measures like surveillance, contact tracing, isolation and care of patients, and ensuring vaccines, treat, and prevent diseases.

The head of the WHO highlighted that the Committee had made clear that research, funding, and attention have been ignored for decades as monkeypox has spread throughout several African nations.

The world is once again reminded that health is an interrelated concept, thus this must change for other neglected diseases in low-income nations as well, he said.

To expedite the development of research and development into monkeypox, the WHO has gathered hundreds of scientists researchers.

Tue Jun 28 , 2022
The most complete paediatric teletherapy provider, DotCom Therapy, today announced the release of a new mobile app for iOS and Android devices that connects professionals and parents of children with special needs on a single social platform. With the use of the new Wolf+Friends app, parents may communicate with other […] 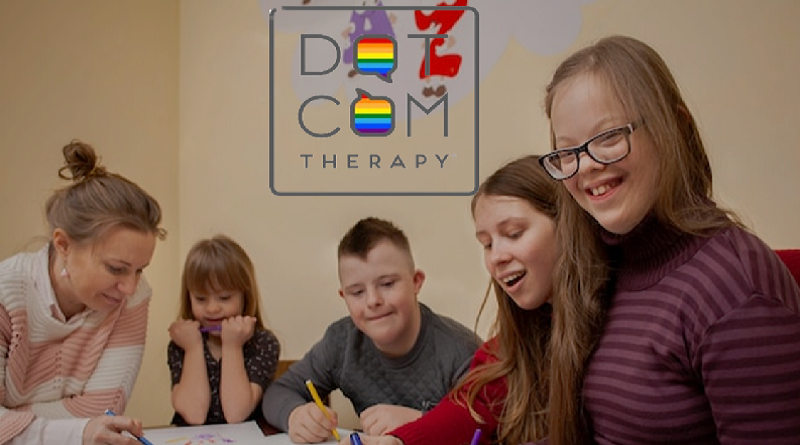